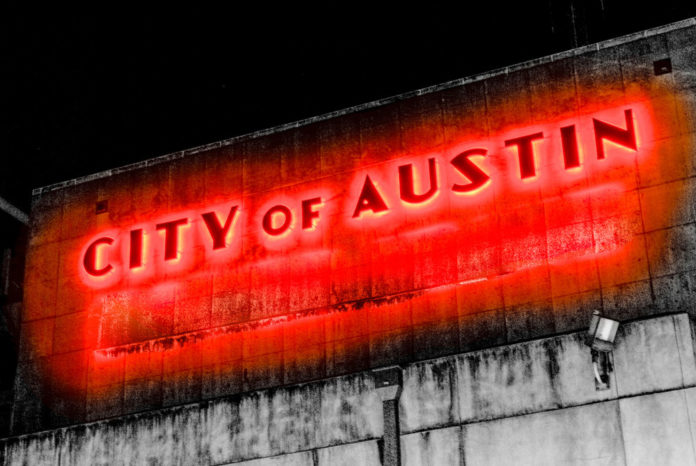 Chris Marshall has been an addiction counselor in Austin, Texas focusing on alcohol detox for a decade. Through the years, he saw a trend in the people he treated: They would get sober but would return to treatment due to missing their friends who drink, which made Marshall think of a new establishment.

For the first time, Texas will have a bar for people who do not want to drink while they are undergoing alcohol detox. Sans Bar, the new hangout Marshall is planning to open in a permanent establishment, will feature live music, wellness activities and healthy food.

Sober bars have been successful throughout the U.S. with various locations from Los Angeles to New York. But this will be a milestone for Austin, which was rated the drunkest city in Texas.

Austin residents have consumed more alcohol than any city in the state, according to recent data from the Centers for Disease Control and Prevention.

Marshall has established monthly pop-up sober events to help people who are part of an alcohol detox program and want a place to fraternize. “It began two years ago with an idea,” he said. “Initially, the funds weren’t available. I got discouraged. I was really waiting for something perfect. I almost gave up,”

But instead, Marshall realized that the best situation was the one he created and not the one that was created for him. “Never let the perfect get in the way of the good,” he said. “If you can do something, find a way.”

Marshall has been running a GoFundMe page since 2015 to generate funds for the bar and the idea gained special traction after he attended the latest South by Southwest event.

The Sans Bar has been asked to host and been delivering events throughout Austin over the last year not only to spread the word about their business but also meet the goals they are trying to achieve.

Marshall illustrated that there were three phases of his plan. The first was to create a killer menu of non-alcoholic beverages that could appeal to visitors. “Phase two was pop up events — that’s where we are now,” he said. “Phase three is going to be a brick and mortar opening.”

The profits earned by Sans Bar will be put right back into the community, Marshall added. Drug and Alcohol Treatment in Ashland Boosted by Program