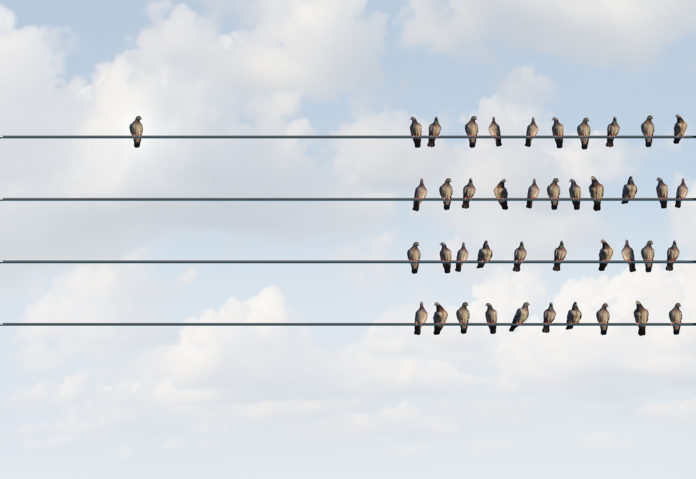 A popular view among ordinary people is that individuals with drug addiction do not have the ability to choose between different courses of action. But new research suggests that the lack of belief in free will may actually hinder addiction treatment.

The fact that the relationship between addiction and free will is also a controversial topic among health care professionals motivated author Andrew Vonasch, a postdoctoral research fellow at the University of North Carolina at Chapel Hill, to conduct this research.

“A common narrative among scientists and professionals who treat addictive behaviors is that addiction undermines free will — that a major component of becoming addicted is losing control,” he said. “Before I started studying addiction, I had always assumed that this narrative was true and that drugs can control people’s minds. Some scientists, including my colleagues and me, have begun to question this narrative.”

Vonasch’s research examined the relationship between free will and addiction and included several follow-up studies that pinpointed how people believe addictive substances can challenge their free will. The studies examined whether or not the lack of belief in free will can lead people to view different temptations as more addictive than they actually are, and if most individuals only believe addiction hinders their free will when it is convenient for them to do so.

“My reading of the science suggests that people do have control over many of their addictive behaviors,” he said. “Smokers adjust the amount they smoke with the price of cigarettes — people smoke less when it costs more. Even people who are profoundly addicted are able to control themselves enough to avoid taking drugs in front of a police station or similar places they are likely to be caught. Many people with drug and alcohol problems are able to restrain themselves during the course of the day so that they can hold down a job.”

The results showed that most people do believe that drugs undermine their free will and they also tend to use this perspective to link less free will to actions perceived as negative than to positive actions.

The author also highlighted that people who have strong religious beliefs or are politically conservative tend to believe more in free will and be more against drug use than secular liberals. Those who believed less in free will were more likely to… (continue reading) Addiction and recovery: A family affair

Tobacco is responsible for roughly 1 in 10 deaths worldwide, new...