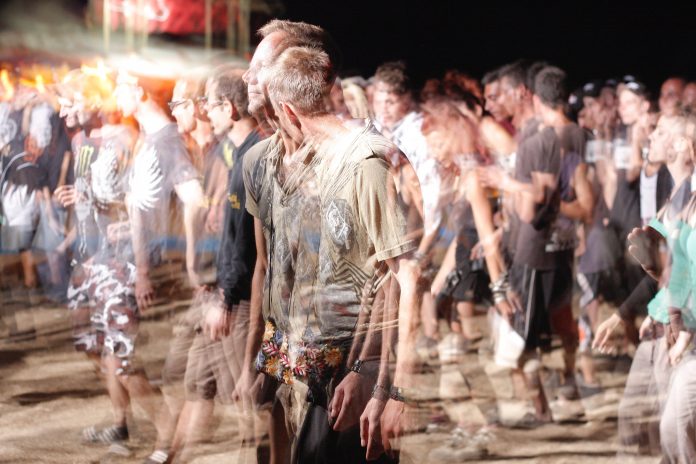 The field of “psychedelic medicine” is not new. Researchers have long been interested in how drugs like psilocybin mushrooms, aka “magic mushrooms” or lysergic acid diethylamide, better known as LSD, substances that cause temporary, but profound effects on a user’s consciousness, might be used to treat people suffering from mental health conditions, addiction disorders or a combination of both.

The passage of the 1970 Controlled Substances Act, which classified psychedelics as schedule I narcotics, drugs considered to have no accepted medical use, brought advances in this type of research to a complete stop.

While the federal government still does not provide money for this research, the Food and Drug Administration (FDA), over the last decade or so, has removed some clinical holds on “psychedelic medicine” studies and granted several breakthrough therapy designations, paving the way for more human trials using this class of substances.

Now, one of the most reputable psychedelic research facilities in the world just received a big financial boost.

Earlier this year, philanthropists gave the Center for Psychedelic and Consciousness Research at Johns Hopkins Medicine, the only psychedelic drug research facility of its kind in the country, a $17 million gift that will fund operating costs and studies over the next several years.

“This very substantial level of funding should enable a quantum leap in psychedelic-focused research,” James Potash, director of Psychiatry and Behavioral Sciences at Johns Hopkins University, told Hub, the university’s news outlet. “It will accelerate the process of sorting out what works and what doesn’t.”

Scientists at the center have been particularly focused on psilocybin, the main psychoactive chemical in “magic mushrooms,” and how it can be used to treat some of the following conditions: Psychedelics may be yet another approach to battling the opioid crisis where an average of 130 people die every day, as well as a new way of treating people living with a dual diagnosis of alcohol use disorder and major depression.

The reason for psilocybin’s early successes in clinical trials and the promise it holds for future treatments, researchers believe, has to do with an area of the brain known as the default mode network (DMN). This region is highly active with conditions like addiction, depression and PTSD. Psilocybin and some other psychedelics tend to “quiet” or “down regulate” the DMN, providing patients a break from cyclical patterns of negative thought that often drive behavior.

Psilocybin also seems to be quietly following a similar path to marijuana. Two cities known for their early adoption of medicinal cannabis, Denver, Colorado and Oakland, California, decriminalized “shrooms” in 2019.

Though there is clearly more research to be done and it will, likely, take many more years before “psychedelic medicine” gets out of the lab and into mainstream healthcare, there is potentially a future where people might “trip” their way out of mental health issues like depression, anxiety and addiction.