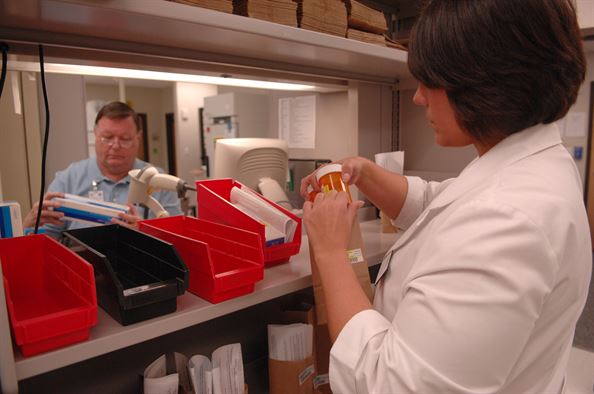 Numbers from the state’s prescription drug monitoring program show that these four doctors issuing 6 million pills over a year were all from a small northwestern county of Arizona.

Governor Doug Ducey has declared a state of emergency over the rise of opioid deaths. The rate of opioid overdose deaths hiked 74 percent since 2013. Ducey called this new information “shocking and profoundly disturbing” though details of legal action regarding the numbers has not been released.

The doctors are from Mohave County, which is home to 205,249 residents. The data, which came from the Controlled Substances Prescription Monitoring Program, did not list the doctors in question by name but did include the total number of prescriptions, total pill quantities, as well as the patient’s home county.

It is unclear as to exactly how and why these doctors were able to issue this amount of opioid prescriptions. The fact that they were out of sight as well as the county’s proximity to Las Vegas, which is only a two hour drive away, are two possible reasons as to how, and why, they prescribed this many opioids.

The authorities have opened up a case that is ongoing, it remains to be seen if the four Arizona doctors will be held accountable for many opioid pill prescriptions they have prescribed, or if the authorities will get down to how the doctors were benefiting from handing out the superfluous amount of prescriptions.