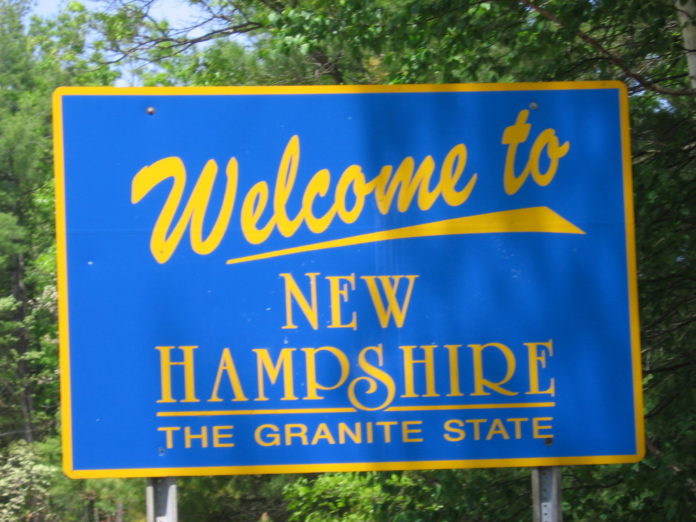 According to data from the New Hampshire Medical Examiner’s Office, the state saw the same number of overdose deaths in 2017 as it did the previous year.

The number of projected drug overdose deaths for New Hampshire in 2017 is 485, the same number that died of drug overdose in the state in 2016. According to the Medical Examiner’s Office, there are 394 confirmed instances of drug overdose death so far, in addition to 91 more cases that are expected to prove drug-related but which still must be confirmed by toxicology results. While toxicology analysis is already underway, it could take several months before every case has been analyzed.

New Hampshire’s leading cause of death is fatal overdoses caused by fentanyl. Fentanyl, a dangerous and powerful opioid, is sometimes used to bolster the potency of opiates being sold on the street. This can result in a fatal overdose, as an unsuspecting user may consume the fentanyl under the false assumption that it is a less potent alternative substance.

But a number of factors may have prevented an increase. For one, greater access to the life-saving opioid overdose reversal drug Narcan has helped first responders ensure that they can provide as much assistance as possible when arriving on the scene and discovering a person in the throes of opioid overdose. In addition, increased access to New Hampshire addiction recovery treatment programs may have helped prevent the number of fatal drug overdoses in the state from dramatically increasing.

Be Best Campaign Focuses on Opioid Abuse; Other Things