in 2017, the task force published a list of details regarding prosecutions associated with prescription drugs.

The list, provided by the city’s Attorney Office, reveals data that’s been gathered since 2012 and highlights an incredible fourfold surge in burglaries and robberies linked to prescriptions in the past five years.

“The change [in the number of burglaries/robberies] is a real phenomenon also seen in neighboring counties,” stated the authors of the document.

Several other federal authorities and organizations have mobilized to curb the prescription drug abuse problem and promote the benefits of addiction treatment to the public.

The San Diego division of the U.S. Drug Enforcement Administration (DEA) has been leading events such as the Prescription Drug Take-Back Day in several locations throughout San Diego. The last event was organized in partnership with numerous law enforcement agencies and held in 41 separate locations, where DEA officials were able to collect several almost 6 tons of drugs within four hours.

Article Name
San Diego looks to prevent drug addiction and expand treatment
Description
San Diego has been on the frontline of the U.S. and Mexico drug trade, which becomes more innovative and more sophisticated with time and technology. Consequently, the number of people involved in substance abuse continues to go up. This has motivated the city to find new ways to prevent drug addiction and expand treatment.
Author
Livia Areas-Holmblad
Publisher Name
Addiction Now 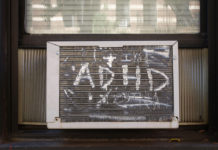 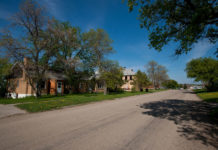 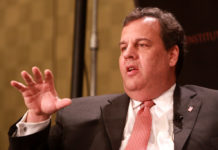 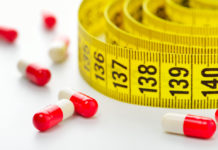