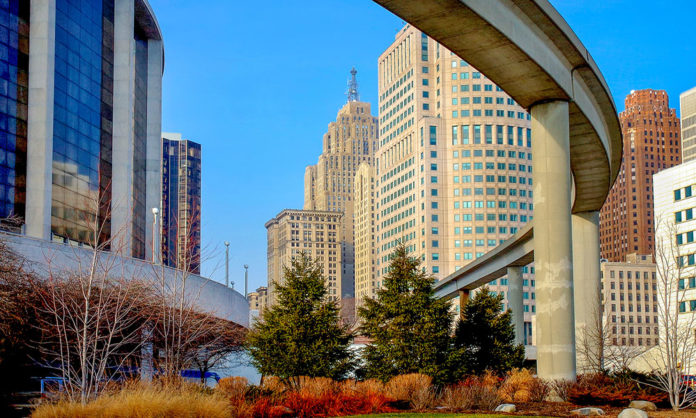 Recent reports show that there were more drug overdoses linked to opioids in Detroit last year than murders. The numbers have prompted federal agents and organizations to partner up with local addiction specialists to combat the crisis.

After data from the U.S. Centers for Disease Control and Prevention revealed that there were almost 400 opioid overdoses and less than 300 homicides in Detroit in 2017, members of the city’s police department formed a task force that includes a response group to handle all cases related to opioids. When the task force was announced, officers highlighted that last year marked Detroit’s lowest murder rate in five decades, but the city’s death toll is still skyrocketing because of opioids.

Aiming to change the alarming current statistics, the task force of the Detroit police will be working with the local branch of the Drug Enforcement Agency (DEA), Homeland Security agents as well as local addiction treatment professionals.

Representatives of the DEA in Detroit stated that, in recent years, the population abusing opioids has changed drastically and most people currently battling an addiction began using after being prescribed by their doctors. Thus, they said, it is crucial for the police and legislators to collaborate with the medical community to expand addiction treatment and awareness.

But local substance abuse treatment providers have brought up that there’s a long road before all people struggling with a chemical dependency can have access to appropriate care.

Addiction specialists who work at the Sacred Heart Rehab Center, which has locations in the state of Michigan including in the Detroit metro area, explained that there are many obstacles faced by those who need treatment.

The head of the addiction treatment facility, Paula Nelson, explained that most health care professionals are willing to help people get the assistance they need but, more often than not, there are difficulties.

“The process is not simple,” Nelson said. “We walk [prospective patients] through how to get whatever authorization.”

The rest of the state has been affected by the epidemic in a similar fashion as Detroit — in 2017 there were over 1,700 fatal opioid overdoses and it is now estimated that five people die a day because of opioids in Michigan.

Next June, health care providers throughout the state are going to be required to consult the Michigan Automated Prescription System before writing any opioid prescription or controlled medication that exceeds three days to their patients.

The doctors will have to register each patient receiving a new prescription after checking that patient’s medical records for prior substance abuse.

All opioid prescriptions in the state will be required… (continue reading) How Long Does Adderall Stay in Your System? Side Effects &...