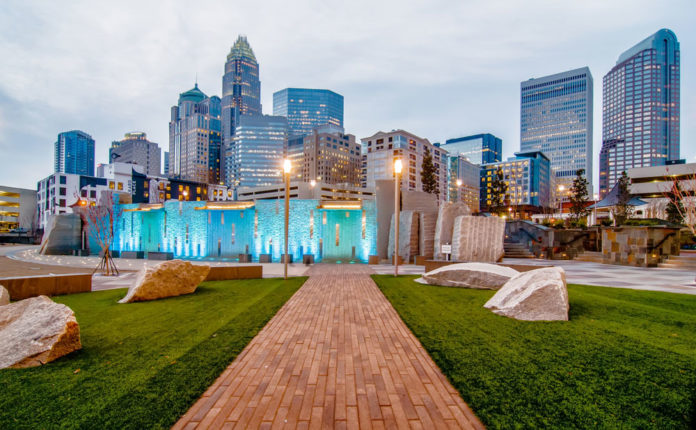 Two summits were recently held at the Charlotte Convention Center to discuss substance abuse treatment in Charlotte and the effects addiction is having on Mecklenburg County and the state.

North Carolina has shown a growing trend in drug overdoses.

In 2017, there were 5,745 people who had to visit the emergency room due to a drug overdose, which was an increase from 4,103 in 2016. In 2017, heroin was responsible for the majority (68 percent) of the hospital visits in the state while preliminary data indicated that 1370 people died of drug-related overdoses.

The goal of the summit was to educate the residents of Mecklenburg County on the dangers of drug addiction and the need for more substance abuse treatment in Charlotte.

The Mecklenburg County Health Department stated that over 600 people showed up at the second meeting to discuss substance abuse treatment.

Dick Beardsley, a former marathon runner and speaker at the summit, talked about his own substance abuse problems. He said there would be faster results with more discussion about the disease of addiction. He believes after the summit that the word is finally beginning to spread about the local problem of substance abuse and things will soon improve.

Gibbie Harris, the Mecklenburg County Health Director, said that overdose deaths are down in 2018. She stated that just because deaths are down, does not mean drug-overdoses are going down.

Harris highlighted that there is a growing trend in adolescents experimenting with drugs and continuing into college. She said she wants more resources spent by the state and federal agencies as well as healthcare coverage for substance abuse treatment.

The state is working toward finding solutions to increase substance abuse treatment. Attorney General Josh Stein requested that residents turn in their unused prescription pills and is currently touring North Carolina to attempt raise awareness to the issue. Article Name
Substance Abuse Treatment in Charlotte: Focus of Summit Meetings
Description
Two summits were recently held at the Charlotte Convention Center to discuss substance abuse treatment in Charlotte and the effects addiction is having on Mecklenburg County and the state.
Author
Robert B Hayek
Publisher Name
Addiction Now