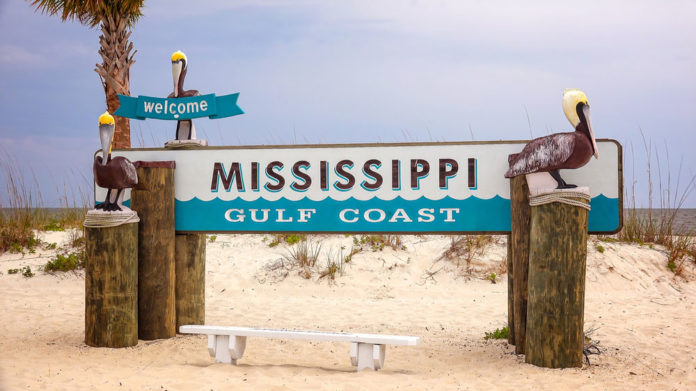 Substance abuse treatment centers in Gulfport, Mississippi are about to get a boost from a new federal grant that could help residents of Harrison County.

Stand Up Mississippi was the recipient of a $3.58 million grant that will help residents and substance abuse treatment centers in the southern part of the state that offer 30-day inpatient programs.

The main goals of Stand Up Mississippi are to improve public view of people that struggle with substance use disorders and toughen rules for prevention and drug and alcohol rehab facilities. They also aim to promote a united front to combat the opioid epidemic in the state.

Stand Up Mississippi consists of several organizations coming together to oppose drug addiction.

The Mississippi Department of Mental Health is among the organizations affiliated with Stand Up Mississippi. Its role is to provide resources for behavioral health programs and substance abuse treatment centers throughout the state.

The Mississippi Board of Pharmacy, started in 1920, supports the controlled use of prescription drugs while ensuring the safety of people using them.

The Mississippi Department of Human Services provides services to people who need it while also progressing self-sufficiency in communities.

The Mississippi Department of Public Safety Planning, which became established in 1938, ensures the health and well being of all Mississippians.

Along with these five groups, Stand Up Mississippi has become affiliated with the FBI and U.S. Drug Enforcement Agency to attempt to stop drug-related crimes.

Stand Up Mississippi was founded by Governor Phil Bryant in 2016 along with the Opioid and Heroin Study Task Force. The goals of the task force are to look at how other states are handling the opioid epidemic to direct the measures that can be implemented in Mississippi.

This new federal grant was announced last year by U.S. Senator Thad Cochran and the funding has been received. There was a discussion at a town hall meeting in Biloxi on July 24 about where the funds would be allocated to and who would be using the services. Two substance abuse treatment centers already announced plans to offer beds, including Cross Roads Recovery Center in Gulfport and the Stevens Center in Pascagoula.

About 80 percent of the funding will go toward expanding existing addiction recovery services. The grant will also allow people who could not afford to pay for services at these substance abuse treatment centers to gain access.

The funds were approved through the Opioid State Targeted Response under the 21st Century Cures Act and bestowed through the U.S. Department of Health and Human Services.

The grant is a direct response to the continuing epidemic occurring in the state. There were 256 suspected drug-related overdoses in 2017 and opioids accounted for 173 (approximately 68 percent) of those deaths, according to the 2017 Mississippi Opioid and Heroin Data Collaborative Provisional Report.

The report also indicates that emergency medical services officers dispensed naloxone 2,085 times in 2017. In Harrison County, there were 38 suspected drug-related overdoses in 2017 and 277 naloxone administrations in 2017. Article Name
Substance Abuse Treatment Centers in Gulfport Boosted by Grant
Description
Substance abuse treatment centers in Gulfport, Mississippi are about to get a boost from a new federal grant that could help residents of Harrison County.
Author
Robert B Hayek
Publisher Name
Addiction Now

How Long Does Adderall Stay in Your System? Side Effects &...