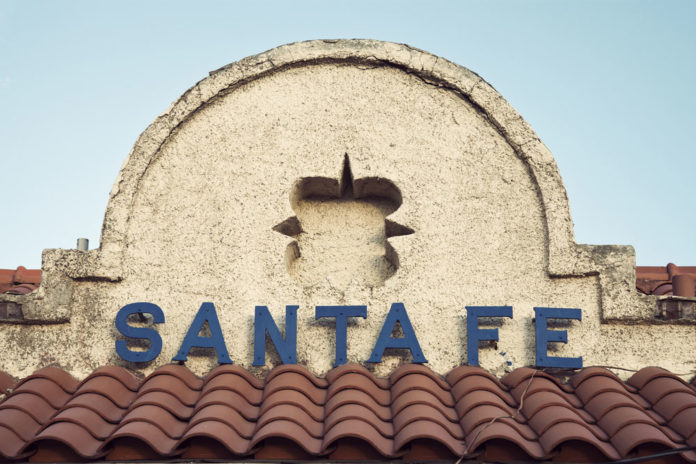 To increase addiction treatment in Santa Fe and other major New Mexico towns, state lawmakers are asking healthcare providers to list opioid substance abuse as a qualifying condition that medical marijuana can treat.

In an opinion piece published in the Santa Fe New Mexican, Rep. Joanne Ferrary and Sen. Jeff Steinborn urged health officials to consider the benefits of marijuana in treating residents with substance use disorders.

They wrote that because individuals have a difficult time accessing addiction treatment, medical marijuana could be a logical step in treatment expansion.

According to the Substance Abuse and Mental Health Services Administration Buprenorphine Treatment Practitioner Locator, there are only 38 medical practitioners in Santa Fe authorized to treat patients with opioid dependence with buprenorphine.

Although state lawmakers have tried to pass measures regarding medical cannabis uses over the past few years, they have met resistance.

In 2017, a bipartisan bill was approved by both the State Senate and House of Representatives, only to be vetoed by the governor. The bill would have allowed opioid use disorders to be classified as a treatable condition under the state’s medical cannabis program.

Gov. Susana Martinez’s decision was concerned that adding opioid misuse as a qualifying condition would negatively change the bill’s intent. However, supporters of the Lynn and Erin Compassionate Use Act responded that since medical marijuana would be dispensed and monitored in a regulated medical system, it could help patients relieve symptoms of medical conditions.

This year, representatives from both houses are proposing similar measures to New Mexico’s secretary of health.

In both instances, the New Mexico Medical Cannabis Advisory Board members showed support for expanding medical cannabis use to treat substance use disorders. The board shared a report with professional recommendations for lawmakers to consider. One of the report’s main points was that the addiction rate of cannabis use was significantly lower than those of heroin and other addictive substances.

Ferrary and Steinborn cautioned that if additional addiction treatment options are not implemented, New Mexico residents with untreated opioid use disorder may be at risk of dying.