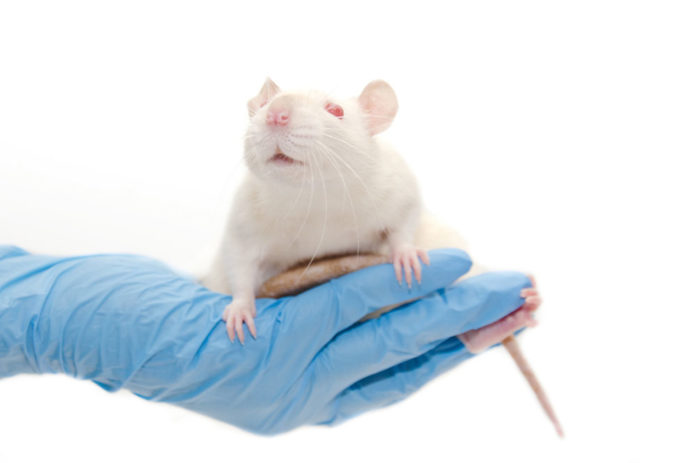 A new therapeutic developed in Galveston, Texas has been crafted to help reverse the chemical imbalances in the brain and help people during their drug addiction treatment.

The University of Texas Medical Branch (UTMB Health) researchers tested the treatment on rats and analyzing their reactions before and after the study, published in the Journal of Medical Chemistry.

The rats were trained to press down levers at the signal of a light for cocaine and the new therapeutic was experimented on half of the rats while the other half were given saline.

“We have considerable research invested in understanding the functional deficits in the target protein (5-HT2C receptor), and the idea for developing a new medication that could normalize that target with minimal side effects,” said Kathryn Cunningham, the director of the UTMB Health Center of Addiction Research and one of the leaders of the study.

“I identified a drug in the literature as a starting point,” she said. “And in conversation with my colleague and collaborator Dr. Zhou, we began to establish the technologies and methods to set in motion the study.”

A drug addiction treatment study like this is vital to Galveston County, which ranked second in overdose death rates per capita — at 7.4 per 100,000 people — in 2015, according to the University of Texas at Austin School of Social Work.

There were 477 calls to the Texas Poison Control for cocaine in 2016, according a report from  the University of Texas at Austin. It was also reported that cocaine represented 8 percent of the Texas Department of State Health Services funded programs.

5-HT2C receptors, among other things, play a vital role in the change of mood, behavior, or appetite in a person’s general behavior relating to their depressive or anxious states.

“We have focused on the concept that we need to address the 5-HT2CR deficit to reduce those addictive behaviors associated with the intrusive, uncontrollable desire to take the drug in a person suffering from an addictive disorder,” Cunningham added. “The new molecules we have created and tested in the present study have the promise to do so. One obstacle in this arena is that industry is not interested in treating ‘addicts,’ particularly if their chosen abused drug is illicit (for example, cocaine) so we need to be creative in seeking funding for the research and translation to treatment.”

The new molecules that Cunningham and her team constructed in this drug addiction treatment experiment are designed to rebuild the serotonin receptors that have been weakened due to substance use.

“We know from past studies that medication-assisted and behavioral therapy combinations are optimal for successful treatment of substance use disorders,” Cunningham said. “Medications arising from the present molecule series may be useful to initiate abstinence, also to maintain abstinence. The length of a clinical trial would probably be up to 12-weeks, as a general estimation. Ideally, a successful paradigm of medication-assisted treatment plus behavioral modification therapy would be sustained during treatment to allow stable recovery.”

“Our next step is to identify a lead compound with optimal medication characteristics,” she added. “Then we can move through all the necessary processes for developing a clinical trial.”

Cunningham’s team hopes to develop an FDA-approved medication to facilitate suppression of relapse and extend recovery.

“We want to see that people who suffer have the best therapy needed to combat and overcome substance use disorders and that their physicians have the necessary tools to help their patients achieve long term recovery. Individuals with substance use disorders suffer in very real ways that complicate recovery, with the damage and cost extending well beyond the individual with extensive shockwaves throughout families, communities, and society.” Article Name
Drug Addiction Treatment in Galveston Enhanced by Therapeutic
Description
A new therapeutic developed in Galveston, Texas has been crafted to help reverse the chemical imbalances in the brain and help people during their drug addiction treatment.
Author
Robert B Hayek
Publisher Name
Addiction Now