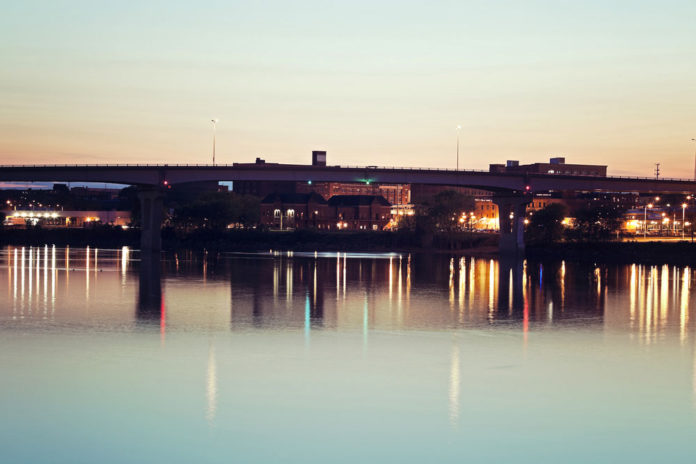 An event aimed at supporting drug addiction recovery and helping people with substance use disorders brought together the community members of Peoria, in central Illinois.

Local residents and law enforcement officials were present at the event, called the Peoria Recovery Project, which was held at the Peoria Civic Center on April 21.

The mission of the Peoria Recovery Project is to reach a solution to the national drug abuse crisis. To do this, the members of the project focus on several areas including uniting communities, promoting education surrounding addiction to remove the stigma encountered by those with substance use disorders and providing financial support for clinical detox and/or therapeutic treatment services.

The idea for the initiative came from the local resident and mother Sharon Harkless who lost one of her three kids to an opioid-related overdose — involving both fentanyl and heroin — almost two years ago.

With the Peoria Recovery Project, her mission is to transform the pain that she experienced after losing her 26-year-old son into hope for other community members who have also been touched by substance use disorders.

So far, the initiative has received the backing of a number of stakeholders from the city, such as the Peoria County State’s Attorney’s Office as well as the Mayor of Peoria, the Police and Fire Department of the city, who have helped make the recent event possible.

Throughout the event, several resources and services were made available to the attendees.

Naloxone was distributed and training sessions on how to utilize the substance were a part of the day-long event. HIV screenings were offered to the public and access to safe disposal sites for prescription drugs was provided.

Furthermore, a variety of other local resource groups and booths could be spotted around the civic center. There were inspirational speakers who took the stage to share stories regarding how they managed to change turn lives around through recovery.

The community members who were open about their struggles with substance use disorders were able to receive the assistance they needed and the direction to find the best type of drug addiction recovery program.

Data provided by the Peoria Recovery Project has highlighted that the city of Peoria has had an increase of 259 percent just during the past year.

And according to representatives of the Peoria Recovery Project, these numbers are supposed to significantly go up by the end of this year.

Considering the alarming data and the fact that opioid abuse has negatively impacted many parts of Illinois, Gov. Bruce Rauner recently announced that $16 million in federal grants will be allocated to efforts to combat the effects of the opioid epidemic in different areas of the state.

The representatives of Gov. Bruce Rauner emphasized that these grants will be used to expand the addiction treatment resources and efforts that can prevent drug abuse in Illinois.

Moving forward, Harkless explained that she is very hopeful to have the resources and support to be able to host gatherings of the Peoria Recovery Project every year.