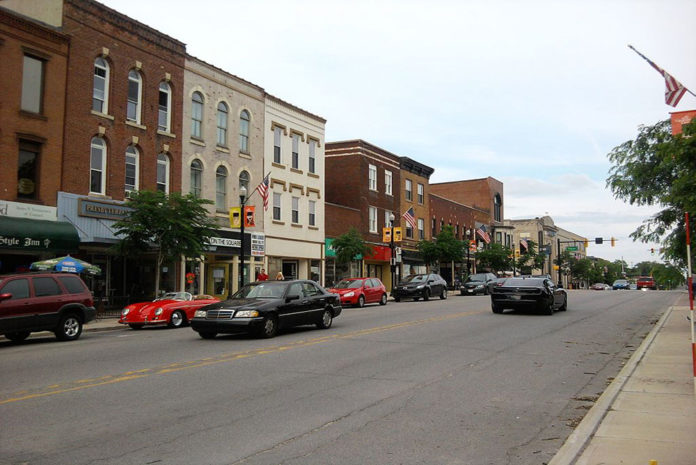 There are plans to build a new inpatient drug abuse treatment center in Valparaiso, Indiana for the residents of Porter County.

The idea is being proposed by Harold Kelley Respite Foundation Inc., the organization that opened the Respite House in 2009 in partnership with Project Neighbors — a nonprofit organization in Valparaiso dedicated to finding affordable housing for low-income families.

The Respite House is a halfway house that was built in an attempt to contain drug and alcohol deaths in the county. They used 12-step programs to assist men in their recovery from addiction.

This projected inpatient drug abuse treatment center would ideally become the second Respite House treatment facility in Porter County. And it will be the sixth facility to be located in Valparaiso, according to the 2017 National Directory of Drug and Alcohol Abuse Treatment Facilities.

The new center will be larger than the first Respite House, featuring three people on staff and the ability to house 24 residents. Project Neighbors originally purchased the land to assist the needy.

Paul Schreiner, the executive director of Project Neighbors, stated that his organization agreed that selling the property as a location for the drug abuse treatment center was intertwined with the focus of fighting drug addiction in the community.

Schreiner highlighted that a purchase agreement had been set up and the plan is underway to acquire the funds to tear down the decrepit building located on the land. He said that an architect is working on the interior and exterior design of the proposed inpatient drug abuse treatment center.

Mitch Peters, an attorney who assisted in opening the original Respite House and is a part of this project, indicated that there is already a 60- to 90-day waiting list for the new drug abuse treatment center.

He highlighted that the partnership between Respite and Project Neighbors has sliced the cost of the construction by 33 percent and that about $500,000 is expected to have to be raised for construction costs, while the cost of the lot and demolition will amount to $70,000.

He is reaching out to local government officials for financial assistance as well as attempting to gain organizational backing and donations.

Peters indicated that the original government contribution was $458,665 but the Respite House made that money back within two years and even saved Porter County money. He said that they would not need as much for the second inpatient drug abuse treatment center.

He also planned to meet with people in the neighborhood to address concerns that they might have about the potential patients. The plan is to have the same security that the current Respite House has, he stated and emphasized that there has never been any issues since Respite House has opened.

The inpatient drug abuse treatment center is scheduled to open by the end of 2019. What is Boofing? Learn the Dangers and Long Term Effects of...