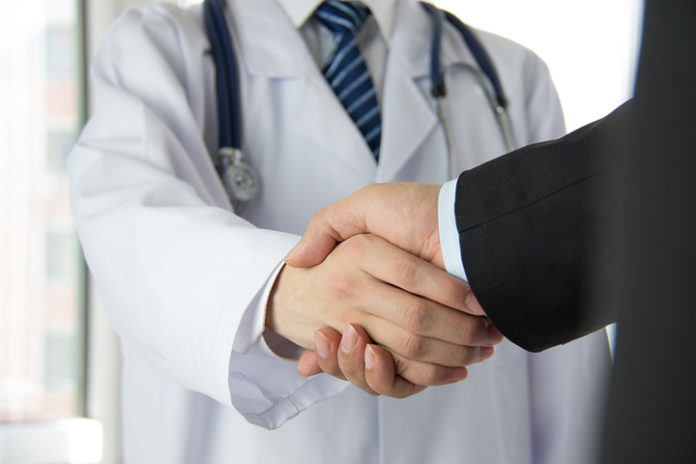 “They contributed to the growing opioid epidemic and placed profit before patient safety,” stated Harold H. Shaw, FBI special agent in charge of the Boston Field Division, in a press release.

The painkiller was designed to ease intense episodes of breakthrough pain in cancer patients. Once bribes and kickbacks were accepted, physicians began writing large amounts of prescriptions to patients, many of whom weren’t diagnosed with cancer.

One practitioner was given checks amounting to roughly $260,000 between 2012 and 2015 from speaker program bribes and kickbacks, the indictment stated. The practitioner was invited to Insys’ corporate headquarters in 2013 and was wined and dined by Burlakoff and Rowan. A week later, Burkaloff and Rowan received an email stating that the practitioner had written 17 Subsys prescriptions in less than a week. Rowan sent an e-mail to the practitioner stating: “We appreciate you more than you could believe.”

Other physicians were invited to sham speaking engagements.