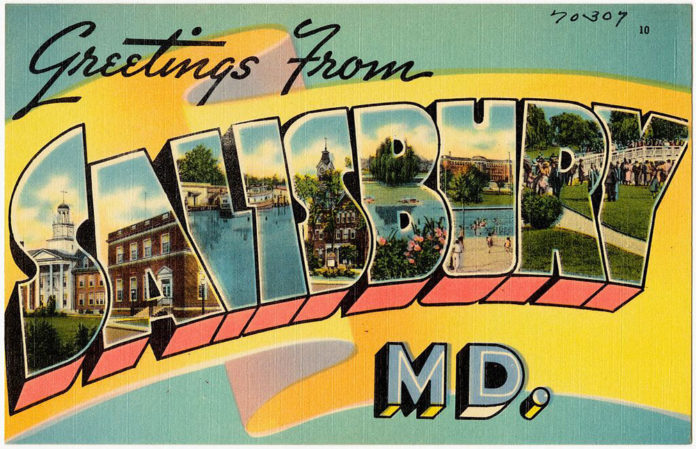 The founder of a drug addiction recovery house located in Salisbury, Maryland recently announced that there are plans to expand outreach and establish another facility for individuals recovering from substance use disorders.

Tish Ottey, a Maryland law enforcement officer, founded the Douglas K. Hamilton House for Recovery in Salisbury in April 2017. She stated that she started noticing that more services needed to be available for the people who were transitioning from a drug rehabilitation program to a life of sobriety years before she established the house, as drug-related arrests started to become increasingly prominent.

From April of 2017 to March of 2018, the seven-bedroom recovery house had served roughly 50 men. Most of the occupants of the house stay there for an average of 90 days. During that period, the men are required to stay away from drugs and attend meetings with counselors for drug addiction recovery support. All of the men are also required to take care of the property, do chores, and find employment during their first two weeks at the house.

The success seen by the residents and the staff members of the Douglas K. Hamilton House for Recovery over the last year inspired Ottey to increase the outreach of the facility. She stated she recently became motivated to boost the availability of the drug addiction recovery services not only to the people who reside in Salisbury but also in other parts of Worcester County.

Last month, she announced to the members of the Salisbury City Council that she has plans to open a new drug addiction recovery house in the town of Berlin, located also in Worcester County.

The announcement has led to a number of concerns raised by members of the local community. However, Ottey explained that similar worries had been brought to her attention before the recovery house in Salisbury had its inauguration and that the neighbors were appeased after seeing the facility did not have a negative impact on the safety of the area nor brought in chaos.

She added that people became supportive of her goals once they were able to understand the structure of the drug addiction recovery house and learn about the requirements and responsibilities of each resident.

One member of the city council, Troy Purnell, stated that Ottey needed to first reach out to the local residents and find out what they thought about the establishment of a new drug addiction recovery house in their neighborhood.

Purnell expressed to be in favor of the sober living home but said that knowing the opinions of the local residents was crucial.

Other councilmen added that Ottey would be showing that she has good intentions and cares about the neighbors by communicating with them.

Later this month, a town zoning regulation committee will meet to review the nonprofit-status application submitted by Ottey for the new sober living home.

She’s hopeful that she will be getting all the zoning permissions needed from the town and stated that she expects to open the new facility in no more than six months.