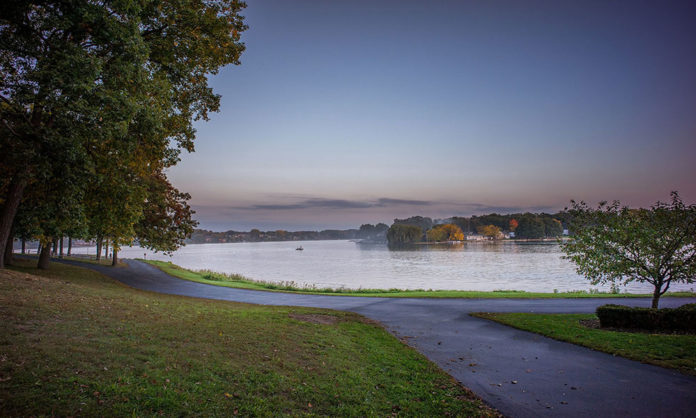 A sober living home expected to open in Howell, Michigan has been generating controversy and causing members of the local community to voice several concerns.

The sober living home would be called Amber Reineck House and serve only women who are recovering from substance use disorders.

The person who has been planning to open the facility is Courtney Atsalakis, a local resident who lost her sister to a heroin overdose approximately three years ago and became inspired to help other women battling substance use disorders.

Atsalakis has been raising money to bring her dream to life and was recently able to purchase a property to convert into a house for women transitioning to a life of sobriety.

The proposal for the sober living home highlighted that the facility would initially be able to accommodate eight women who are committed to pursuing long-term sobriety. An application for a special land use permit — required in Howell for the operation of accommodations that have more than six people — had been completed and submitted.

However, the plans Atsalakins had made changed last month after she held an open house event where the addiction recovery home was intended to be built.

During the event, several members of the local community expressed that they were concerned with how many people would be residing in the sober living home.

Several of the neighbors also expressed that they were worried about the nature of the people who would be brought into the area because of the new sober living home, highlighting that relapses to drug abuse are very common among individuals who are transitioning to sobriety.

The local residents reached out to city officials and to Atsalakis, who decided to withdraw the application she had submitted and lower the number of residents the facility would be able to welcome.

The reason for the limited capacity is that Howell zoning regulations would allow the recovery house to run without any form of a special permit as long as no more than six individuals were living there.

Atsalakis’ legal representatives have reached out to city officials requesting updates regarding whether or not a special zoning permit or another authorization is required for the establishment of the sober living home. However, no official updates have been provided so far.

A hearing was then scheduled to take place last week to publicly address the matter but it was canceled due to the fact that the home’s application had been withdrawn.

Atsalakis has stated that she believes that the area is in need of more addiction treatment services as well as resources for the people who need support while transitioning to a life a sobriety after leaving a substance use disorder rehabilitation program.

The head of community development of the city stated that he had never seen any other local resident submit a similar permit application in order to operate a group home with a similar purpose.

Howell officials also added that could not provide information about how many group or multifamily residences currently exist in the city for lack of data.