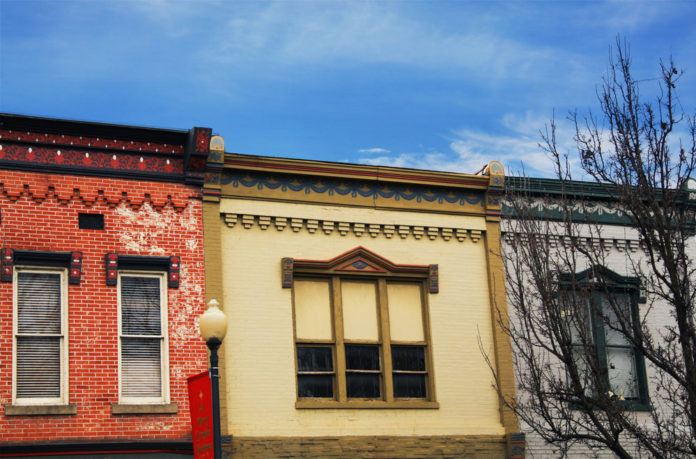 The program is known as the South Central Indiana Veterans Treatment Court (VTC). The Department of Corrections fund VTC through an annual grant. The Washington and Harrison counties’ court systems partnered up with the Hoosier Hills area Prisoners and Community Together Inc. (PACT) location to offer the program. Founded in 1971, PACT works with community organizations to implement efforts to rebuild crime-affected communities and assist local residents as well as people in the criminal justice system.

VTC resembles a drug court program but it is exclusive for veterans convicted of non-violent felonies.

Some of the VTC program’s goals include reducing recidivism, increasing access to Indiana’s Department of Veterans Affairs resources and providing supportive relationships for veterans.

Veterans who go through the program may have the chance to have their sentences mitigated. The program is structured in three phases. Participants are in the program for a minimum of one year, although it may up to two years to graduate. While in the VTC program, veterans will be required to take regular drug tests as well as attend meetings with program facilitators.

VTC supervisors will work with veterans on a case-by-case basis in order to determine the causes that led to their convictions and current situations. These reasons may be socio-economic in nature such as homelessness or unemployment; the result of substance abuse or mental health issues caused by post-traumatic stress disorder and other forms of trauma. After taking everything into account, the best course of treatment will be determined.

Behavioral health among veterans has become a growing concern in the U.S. According to a recent report by the U.S. Department of Veterans Affairs’ Office of Mental Health and Suicide Prevention, veterans accounted for nearly 15 percent of countrywide deaths by suicide in 2015.

So far, numerous local veterans have expressed interest in the VTC program.

VTC is currently looking for people interested in serving as mentors for veterans in the program. Mentors will receive training and can provide support for veterans in multiple areas, including finding housing, becoming involved in local community organizations, and securing employment.