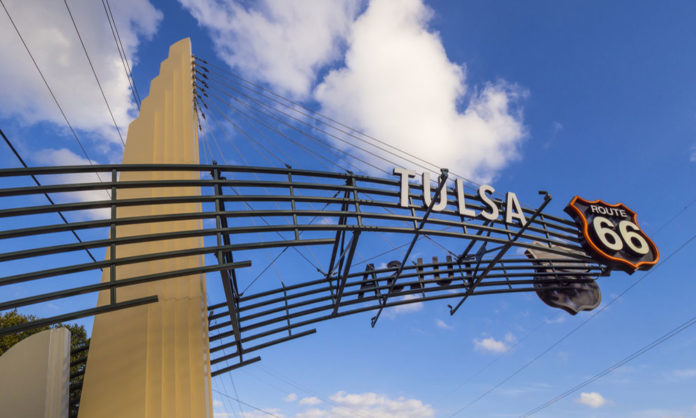 Tulsa, Oklahoma’s second-largest city, is going to be implementing a groundbreaking approach to the addiction treatment industry.

In May, the city will be inaugurating a drug addiction treatment and counseling facility called the Sobering Center. The center will provide treatment services for individuals who have been arrested for public intoxication or other related issues but who do not have a further record of criminal offenses.

The Sobering Center will be built where another addiction treatment facility currently operates — the 12&12, which has partnered with the city of Tulsa for this.

During the announcement of the new project, the CEO of the addiction treatment facility explained that the goal of the Sobering Center will be to provide alcohol and drug abuse recovery resources to the local men and women who are either struggling with a substance use disorder or have a chemical dependency in combination with a mental illness.

Throughout the year, Tulsa is going to be providing 12&12 with roughly $250,000 to put toward the operation of the Sobering Center. The project is also being funded by private donations that have been made by organizations, residents, and advocates of the area.

Local officials believe that all of the investments made will pay off quickly. Financial gains for the city are expected in several areas such as tickets, fines and criminal prosecution fees.

The officials also have highlighted that the initiative is a progressive move from the city to not only offer appropriate care to those who need it but cut down costs associated with addiction treatment in the criminal justice system.

In addition to reducing expenses for the police department, the project should facilitate the lives of police officers and court workers.

The new addiction treatment facility will only admit patients referred by Tulsa Police Department and at the discretion of police officers. The individuals who qualify will be able to receive immediate access to addiction treatment as well as counseling services. The Department’s Chief stated that he avidly supports the plan and believes it will be “a huge game changer” for the city.

Further benefits associated with the idea include the fact that the individuals who were detained for being public intoxicated will have their needs addressed in an adequate setting and allow police officers to quickly return to handle other issues. Supporters of the project also cited that addiction specialists at the center will be holding educational sessions for the people in treatment.

The facility is expected to accommodate more than… (continue reading)