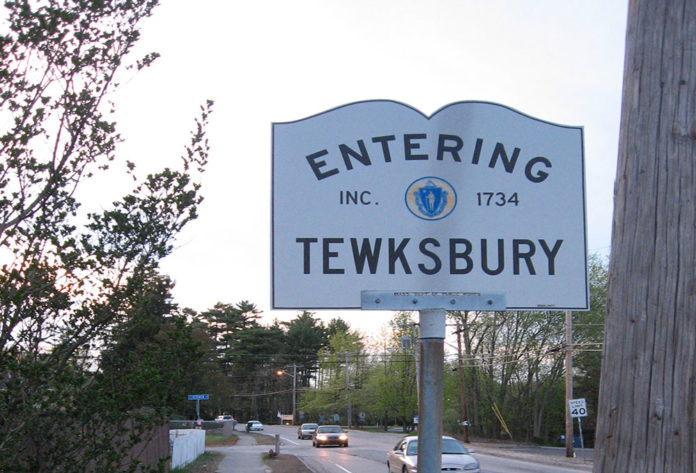 Residents of Tewksbury, Massachusetts recently found out that a new sober living home is going to be established in their neighborhood and the discordant views were immediate.

The announcement about the purchase of the property that will be used for the operation of the sober living home was made last month. After that, a group of people who live on the same street as the newly purchased property attended a meeting with the local Board of Selectmen.

At the gathering, the neighbors raised their concerns and reluctances regarding the new establishment to the members of the board. The local residents claimed that they don’t lack sympathy for the people affected by the opioid epidemic. Yet, they don’t believe that Tewksbury is the right location for a sober living home. Concerns regarding how the facility could cause a reduction in local property values and safety have also been brought up.

But the reaction of the public has not been entirely negative. The new establishment has not only been receiving positive feedback from some residents and support from volunteers but also financial assistance through donations from the community.

The facility, which will be called Into Action Recovery, has set up an online fundraiser about 40 weeks ago. Since then, it has surpassed its goal and collected more than $10,300 to provide services to Tewksbury’s recovering community.

Into Action Recovery, which has been set up as a nonprofit organization, is expected to be able to accommodate approximately 12 male patients who will be provided with long-term therapeutic, spiritual and educational assistance.

The home will have 12-step programs for men with opioid and/or alcohol use disorders who have been able to go through drug detox and remain in a drug rehab program for at least 30 days.

Applicants will have to go through a background check as well as a Criminal Offender Record Information check, which is a service of the Commonwealth of Massachusetts and the Massachusetts Department of Criminal Justice Information Services and reveal records of all criminal court appearances in the state as well as dismissals, convictions, arrests, and violations. Those who are found to have a record of inappropriate sexual conduct or a history of violent behavior or will not be allowed in.

Patricia-Jo Hanley, the person behind the new sober living home, is a mother who lost her 31-year-old son to a drug overdose a couple of years ago. Her son passed away while on a waiting list for a sober living home.

Also in 2016, Hanley found out that Massachusetts Gov. Charlie Baker had cut $200,000 in funds that would be going toward addiction treatment and sober living services. The cuts meant that capital that would have assisted the establishment of the new home would no longer be provided.

Into Action Recovery secured subsidy for operations earlier this year when $100,000 in state funding was allocated to the foundation by State Rep. Jim Miceli before he suddenly passed away on April 21.

Because of his support, the sober living home is expected to have 12-step programs available in the fall. Article Name
Tewksbury Sober Living Home Divides Community Members
Description
Residents of Tewksbury, Massachusetts recently found out that a new sober living home is going to be established in their neighborhood and the discordant views were immediate.
Author
Livia Areas-Holmblad