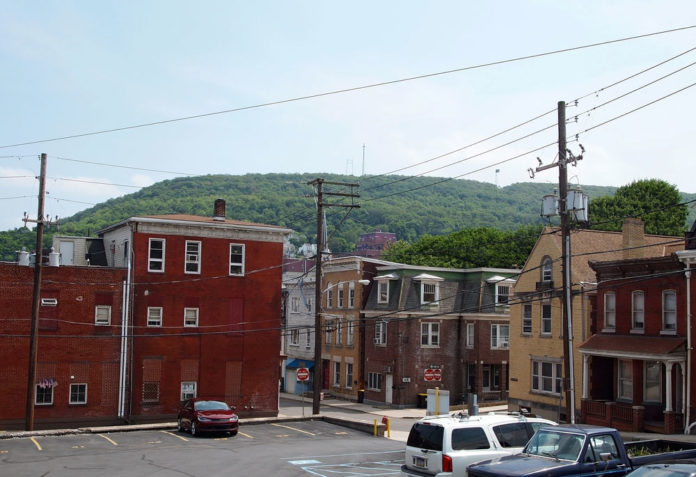 Last weekend, the city of Pottsville, Pennsylvania held its first Annual Drug Awareness Day and addiction recovery was the focus of the event.

The nonprofit event, which was held at Barefield Park on Saturday, August 18, welcomed more than 2,000 people of all ages from different parts of Schuylkill County, where Pottsville is located.

The event was an effort to not only honor the local community members who have been going through addiction recovery but also promote the benefits of accredited substance use disorder treatment programs.

In addition, the first Drug Awareness Day aimed to address the effects of the opioid epidemic as well as a number of other issues associated with substance abuse in the Schuylkill County region.

The event was organized by Alive2day, a nonprofit organization that specializes in helping people who are struggling with substance use disorders get access to treatment when they decide that they are willing and prepared to become sober.

The executive director and founder of the nonprofit, Corey McCabe, has been going through addiction recovery himself and launched the organization in April.

Just a couple of months after, on June 11, his daughter passed away due to a fentanyl overdose. Brieze Bess McCabe was only 17 years old when she died.

The main goal of the organization is to reduce the stigma associated with substance use disorders while passing the message that addiction treatment is effective and recovery is possible.

McCabe stated that the presence of drugs in the Schuylkill County area has been growing and Alive2day would like to help community members in each and every possible way.

Drug Awareness day featured a number of activities to engage the community members, such as live music, a Chinese auction, and guest speakers who shared personal stories about successfully recovering from substance use disorders. Entertainment for the children in attendance was also provided, including face painting, a bounce house, and games.

Although this was the first Drug Awareness Day in Pottsville, it is not the only effort that has been made by the residents of the city in recent years to raise awareness to the dangers of drug abuse.

Last month, a local church held a basketball tournament to not only educate the community on the problem but to also raise money to the people who have been affected by substance use disorders. The tournament welcomed children as young as 7 years old.

Alive2day also offers to hold events and outlines other resources and opportunities to the residents of the state who are looking to do something about the epidemic.