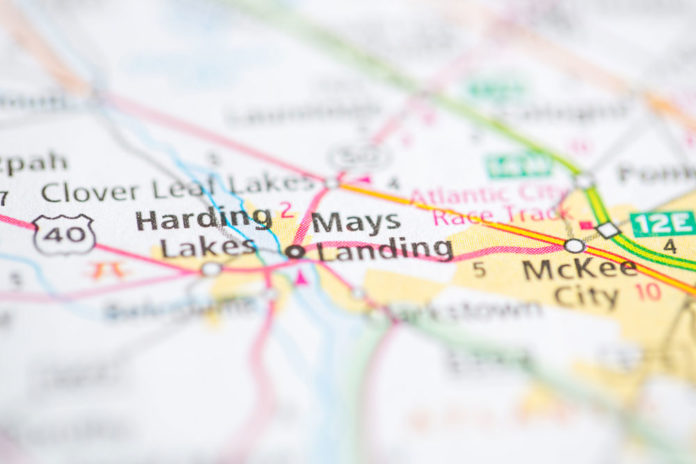 Recovery Centers of America (RCA) at Lighthouse officials held an open house on September 28 to celebrate the expansion of its building with members of the community. Many of the new features included remodeled rooms across multiple floors of the facility. The open house also featured a naloxone training session.

RCA recently nearly tripled the number of beds in its drug and alcohol abuse treatment center in Mays Landing from 53 to 133. RCA officials stated that this was done to meet the need for drug addiction recovery. Lighthouse started accepting patients for the new beds on October 1.

An official for RCA stated that approximately up to $30 million was spent on the additions and employing new staff.

RCA has numerous addiction recovery centers in Pennsylvania, Maryland, Massachusetts and Delaware. The RCA at Lighthouse program provides multiple approaches to treating addiction. Some of those methods include biological, psychological, social, psychiatric and medical evaluations. Patients receive one-on-one therapy sessions three times a week while participating in group sessions. Cognitive and dialectical behavioral therapies are also implemented along with the 12-step programming.

Patients are able to participate in art, musical therapy, meditation and yoga workshops. There are also spiritual services offered to patients.  There is 24/7 medical supervision available at all RCA locations.

RCA at Lighthouse has individualized offerings for its patients, including a Young Adults program, which is specifically designed for patients 18 to 29 years old. The drug rehab facility also has separate living arrangements for men and women.

The drug and alcohol abuse treatment center is also open to recovery groups such as Alcoholics Anonymous and Narcotics Anonymous that have open access to meet at the facility.

The Lighthouse CEO stated that these new additions to the facility give people another option that is closer to their homes.

There are only three drug addiction recovery centers in Mays Landing, including the Lighthouse location, according to the 2018 National Directory of Drug and Alcohol Abuse Treatment Facilities.

This year, there have been 125 suspected drug-related overdoses in Atlantic County, according to the State of New Jersey Department of Law and Public Safety. The report also noted that physicians issued  142,866 opioid prescriptions and that naloxone was administered in 605 overdose cases.

Some of the attendees at the open house included the Mayor’s Office and the Atlantic County Sheriff.

The Atlantic County Sheriff’s Office recently partnered with Lighthouse for the Hope One addiction mobile unit. Hope One, which has served a few counties throughout New Jersey, had added another element to drug rehabilitation in Atlantic County. Events are held several times a month to bring awareness to the work that Hope One is doing for the community. Addiction Treatment in Macomb Gets Boost from Drug Court Accreditation