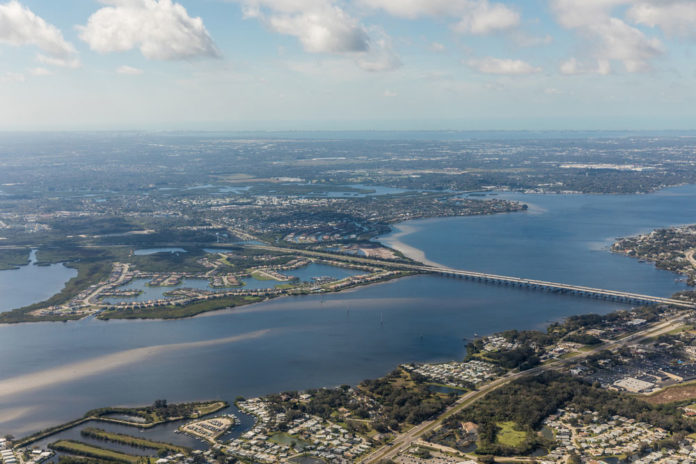 The facility, named the Sun Rise Addiction Recovery Center, will occupy the former site of a juvenile detention center. The property was purchased a year ago by a doctor based out of St. Petersburg. Dr. Syed Zaidi, a psychiatrist and the chief medical officer at the Baypines Veterans Affairs hospital, stated that witnessing how substance abuse affected one of his sons encouraged him to open an addiction treatment center.

The site will undergo various renovations in the near future to house a 20-bed, long-term residential treatment program for drug and alcohol abuse.

While many officials believe that the area could benefit from additional addiction recovery resources, city councilpersons were divided on the proposed location.

Given the location’s proximity to LECOM Park — which holds numerous minor league baseball games and serves as the Pittsburgh Pirates’ spring training location — some officials raised concerns about how the city council has been planning to convert the surrounding area into an entertainment district. Other council members argued that the center would greatly benefit the public.

In a proposal submitted to the city Planning and Community Development Department, the developers noted that the facility will complement other nearby institutions, such as the fire department and the relocated juvenile detention center. In addition, fencing and other landscaping features would block the center from the view of a residential neighborhood. The developers also noted that the addiction treatment center will help meet the demand for treatment needs in the county.

According to the Substance Abuse and Mental Health Services Administration’s treatment locator, there are only three addiction treatment providers in Manatee County, all located in Bradenton.

One of the county’s resources is a drug court program. However, due to budget cuts, Florida’s Department of Corrections (DOC) reduced contracts with a number of addiction treatment providers across the state. The decision resulted in criticism from behavioral health and substance abuse treatment professionals.

The opioid crisis has greatly affected the state. A recent report by the DOC’s Medical Examiners Commission examined drug-related deaths from January to June of 2017. During the period, 6,110 drug-related deaths occurred. Ethanol and cocaine were the most frequently involved substances in overdose cases. In addition, opioids were determined as the cause of death in 2,096 out of 3,037 statewide opioid-related fatalities.

In an effort to address Florida’s opioid crisis, government officials have proposed legislation to improve prevention and treatment measures.

A law that went into effect in July provides additional funding for the state’s prescription monitoring program. The law contained a provision that would limit the use of Schedule II prescription opioids for acute pain to three days, with some exceptions.

Another proposed bill focused on expanding Good Samaritan Law protections for individuals who call 911 in the event of a drug overdose. However, the bill was not ratified.

Law enforcement efforts have also increased throughout the state, specifically in Manatee County. In November 2016, county officials collaborated with the Drug Enforcement Administration to create ‘Operation Hot Batch.’ As of December 2017, the operation has led to the indictment of more than 34 individuals for drug trafficking charges.