Home Inform Risk for addiction can start before birth 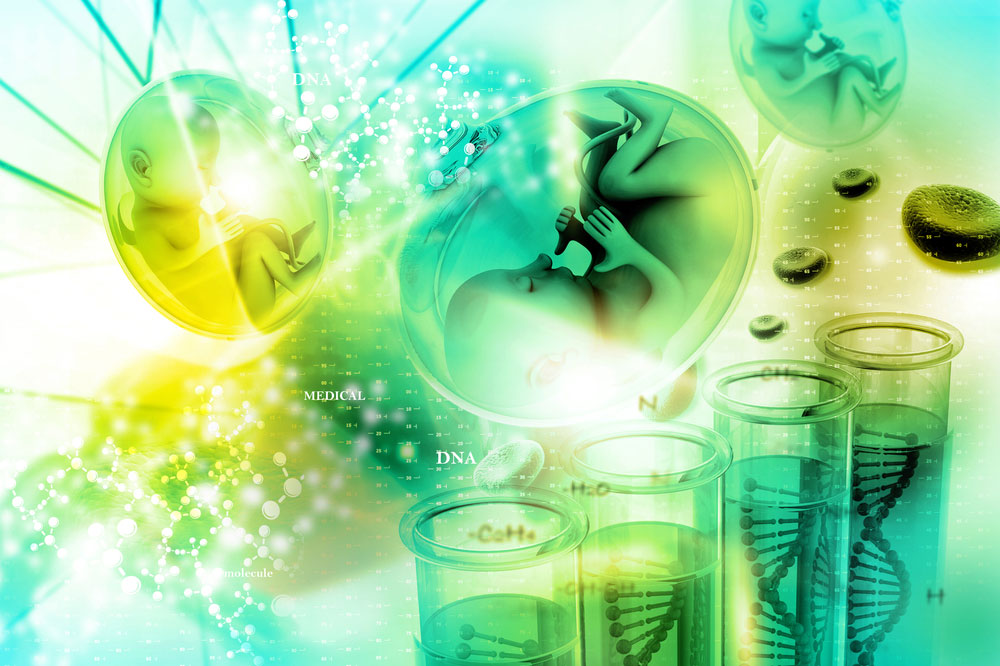 that they can have genetic effects, which can, in turn, result in a propensity to substance addiction. Three external factors that they believed could cause changes in gene expression were maternal tobacco smoking, criminal behavior, and poor housing and financial problems.

“Evidence of temporally-specific effects points to birth as a potentially sensitive window of biological vulnerability, which may particularly benefit from intervention efforts,” researchers wrote. “Findings also highlight prenatal smoking as an important prevention target, and contribute to a better understanding of the biological mechanisms through which tobacco exposure during pregnancy may increase the risk for future substance use.”

While there are interactions between genetic susceptibility to drug addiction and environmental exposure, studies show that the heritability of substance use disorders is moderate to high.

Substance addiction is the byproduct of genetic and environmental factors, but scientists have been trying to find out how these influences become biologically embedded. A research paper published by the Journal of Studies on Alcohol and Drugs in September highlighted that biologists and scientists still have limited knowledge about important concepts of epigenetics, such as epigenomes; consequently many areas that could potentially be relevant to understanding addiction remain widely inaccessible.

“Epigenetics has been heralded as a key ‘missing link’ in the etiology of complex disorders, including addiction,” researchers stated. “However, as we gain an appreciation of the challenges facing epigenetic research, we must be mindful to manage expectations.”

Other connections between behavior and epigenetics have been made. According to the University of Utah, people who commit suicide have less ribosomal RNA genes than those who die of other causes. Children who faced abuse had an epigenetic tag on the GR gene, and drugs like cocaine trigger epigenetic changes, which can remain in place long after the drug is out of the system.

“Understanding the role of epigenetics in brain disease may open the door to being able to influence it,” the University stated.

Article Name
Risk for addiction can start before birth
Description
Most people are not familiarized with the term ‘epigenetics’, but new biological and scientific reports suggest that it is a word that can become very well-known in coming years. Epigenetics is the study of heritable changes in visible physical characteristics and also overall health, disease history, and behavior — that are not linked to changes in the underlying DNA sequence.The processes that alter gene expressions are also known as the epigenetic process, and they have been shown to predict addiction. A 2016 study conducted by U.K. researchers and published in the journal Translational Psychiatry showed that variations in epigenetics found at birth were associated with higher levels of substance use during teenage years and an earlier onset of substance use.
Author
Livia Areas-Holmblad
Publisher Name
Addiction Now 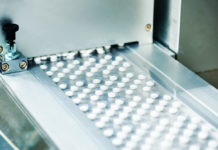 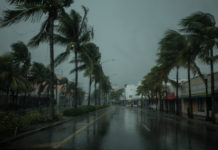 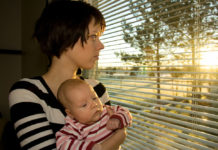 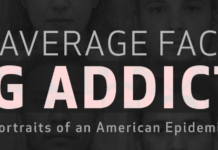