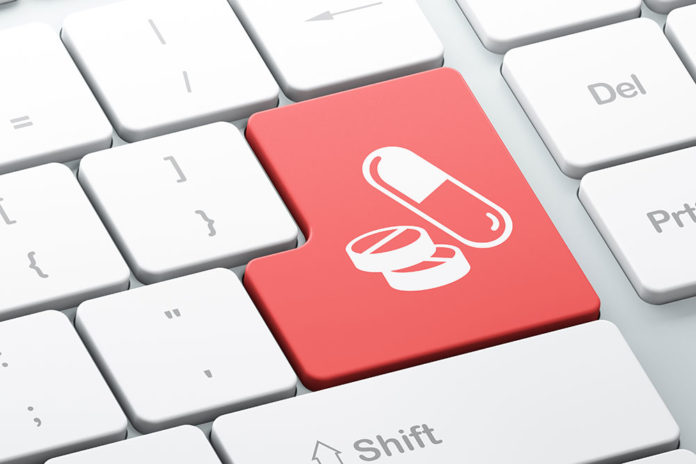 A 2017 study revealed a correlation between the popularity of social media and the rise of non-medical prescription drug use. The plethora of online social media sites are incredibly prominent and influential platforms that can be as much a nuisance as they are an asset.

Research led by Sanna Ronka at the Department of Social Research at the University of Helsinki noted online drug forums — though filled with information from a variety of sources — are often misleading and can lead to drug abuse, overdose and other risky behaviors.

Ronka noted how the online and offline worlds have blended together; the transition between online and offline is more seamless and frequent than ever before. People rely heavily on the internet and tend to use social media as their primary source for information.

Popular online social activities usually involve exploring and discussing topics through personal experiences, professional research, and sometimes fabricated personal experiences in online communities called forums. With no regulations or filters, the accuracy of this information can be questionable. Ronka’s study followed the activity of a popular Finnish drug forum, “Dopeinfo,” which was established in 2005.

“The emergence of the internet in the 1990s provided a new platform for drug-related social interaction through social media and discussion forums,” the study stated.

People come to drug forums like Dopeinfo in hopes of further understanding and potentially maximizing their experiences with drug use. These forums consist of information from a variety of personal experience-based sources as well as some medical and scientific sources. What makes these drug forums potentially dangerous is that each individual reacts to drugs differently, so these forum-based stories often serve as misinformation.

Ronka noted that the widespread availability of misinformation is directly responsible for the increased harm caused by non-medical drug abuse.

The case study analyzed the members, activities and layout of the site to determine what fosters an environment of drug use and abuse. Dopeinfo is organized into two main sections, one for general and often personal chat discussions concerning mental and physical health conditions, family and relationships, and another section for discussions on specific drugs such as psychedelics, stimulants and empathogens. Published user statistics from 2011 found that Dopeinfo had 550,000 visits, 225,000 unique visits, and 2,500 registered members. Though Dopeinfo has no formal way to verify… (continue reading) Article Name
Social media linked to rise in prescription drug abuse
Description
A 2017 study revealed a correlation between the popularity of social media and the rise of non-medical prescription drug use. The plethora of online social media sites are incredibly prominent and influential platforms that can be as much a nuisance as they are an asset.
Author
Katherine Beigel
Publisher Name
Addiction Now