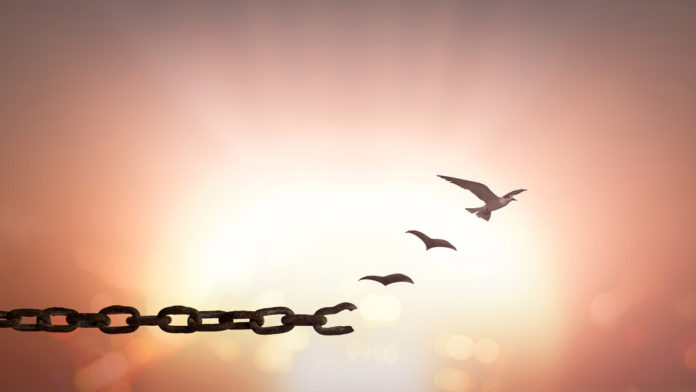 Patients in drug rehab recovery are more likely to succeed when they are in treatment for more than 30 days, according to a new research conducted by researchers from the University of Southern California.

Post-treatment care is imperative once a patient has concluded alcohol or drug detox and is in recovery, the researchers said. “There is a continuity of care that should be followed once initial treatment is completed.”

Substance addiction is a severe issue that affects approximately 20 to 40 million Americans, and criminal justice expenses, health-related costs and lost productivity, amount to an economic impact on the U.S. economy of roughly $200 billion annually.

The study, published in the journal Scientific Research, revealed that after one year, 55 percent of patients who completed a 30-day rehab program were successfully treated for addiction. However, that percentage increases significantly for those who were in drug rehabilitation for longer that 30 days, indicating that their clinical addiction treatment plan of more than 30 days undoubtedly increased the success outcome of their patients.

The researchers gathered 72 people — 32 males and 40 females — with an average age of 30 years who were treated for an assortment of substance dependencies, including dependency to amphetamines, opioids, alcohol and benzodiazepines.

Upon exiting rehab, patients continued a follow-up program that lasted 12 months. During this period, patients received phone calls that asked about drug use, the efficacy of treatment, and compliance with the aftercare plan.

Overall, the researchers discovered no meaningful differences among the demographic factors of age and gender with one-year treatment outcome. But their data revealed that out of 53 participants in a 30-day recovery program, 29 (54.7 percent) successfully showed sobriety over the course of a year. In comparison, out the 19 patients in a program continuing for more than a month, 16 (84.2 percent) successfully accomplished 1-year treatment outcome.

The findings are valuable because… (continue reading)

Summary
Article Name
Drug rehab recovery more successful if treated for 30 days or more
Description
Patients in drug rehab recovery are more likely to succeed when they are in treatment for more than 30 days, according to a new research conducted by researchers from the University of Southern California.
Author
Cesar Gamboa
Publisher Name
Addiction Now

New study takes a closer look at the biology of gambling...