a significant upsurge in suicide risk for both men and women. However, the researchers could not differentiate between prescription opioid misuse and illicit opioids like heroin.

Additionally, two-thirds of the documented suicides involved handguns, which also emphasizes the importance of firearm safety within vulnerable populations; a total of 25 percent of the suicides involved an SUD and intentional overdose calling for a need to implement effective strategies against suicide in that group.

The researchers added that these discoveries could be valuable markers for strategies used to assess suicide risk and co-occurring psychiatric disorders — such as schizophrenia, anxiety, depression, post-traumatic stress disorder and bipolar disorder — and partially clarify links between suicide and SUDs, especially among women. 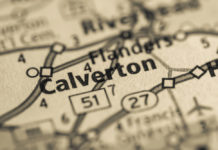 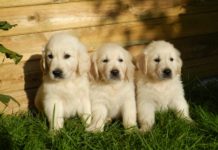 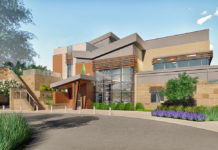 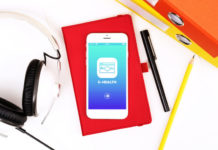