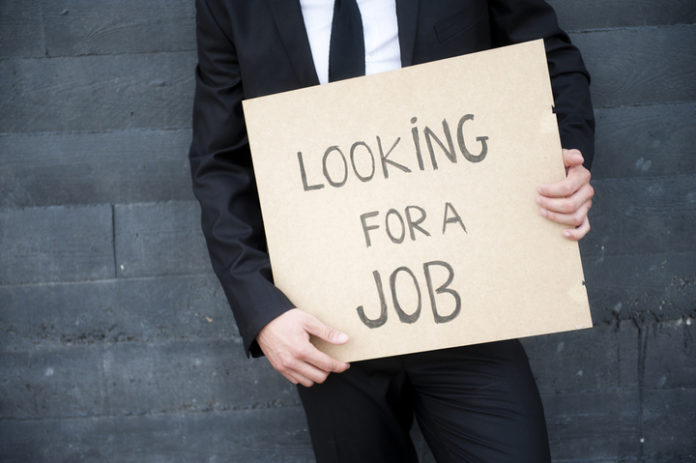 Ravaged by an unprecedented debt crisis, Greek doctors are leaving the country while patients with addiction have long wait lists and a lack of treatment. To escape the economic turmoil, 5,000 doctors have left the country, most of them going to Germany for better opportunities.

Around 400,000 other talented professionals, such as engineers and intellectuals, have also fled for more stability and options for employment, but none more severe than the fields of healthcare and medicine.

While thousands of qualified and experienced medical professionals leave Greece, no demographic is more affected by the export of doctors than those addicted to drugs.

With unemployment hovering around 23 percent, and with a surplus of doctors to patients, it is not surprising to many doctors that their colleagues are leaving for better, but high unemployment has been linked to drug addiction in many studies.

In addition to doctors leaving, the country has seen a 50 percent cut in federal public spending for the healthcare system since 2008, and medical supplies are low. People have begun to abandon their relatives with drug problems, which has led to a hike in homelessness uncharacteristic for Greece.

In Greece they use what people in the United States call “medication-assisted treatment.” Except in Greece there is a “low-threshold model” allowing easy access to the drugs they need to break the dependence. The drugs are paid for by the state and are provided to anyone who needs them, while in the United States these drugs are very costly. Still, that level of access to addictive substances always has its risks.

Greece does not share the American attitude towards addiction, however. There is less stigma and shame. Yet this doesn’t always lead to efficient treatment practices. For example, in 2011 after the global financial crisis, there was a seven year long waiting list for patients seeking substitution therapy, or medically-assisted treatment.

Many people in the country point to the long wait times as a way the debt crisis has led to a public health crisis, with the numbers of patients increasing, and HIV, Hepatitis, and other diseases spreading through drug addiction.