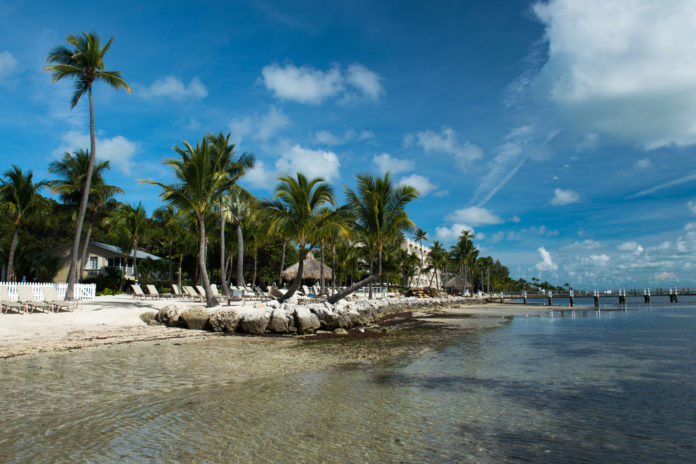 A drug detox center that opened this month in Largo, Florida has been causing controversy among local residents.

The new center, Clean Life, is located in a residential neighborhood where a number of local residents claim to not have been warned about the establishment of the new business.

The local community members have been raising concerns about the behaviors of the people that will be brought into the neighborhood to receive the addiction treatment services offered by the facility.

The residents of the area also allege that they are afraid that the patients of the new drug detox center cause public disorder and disturb their quiet community.

However, the representatives of the drug detox center have assured the neighbors that they will be good partners to the community.

They have promised that they are going to be providing around-the-clock surveillance in and around the premises in addition to enough staff members and specialists to closely monitor all of the patients.

They added that the local community members they have reached out to so far express to be content about the inauguration of the new facility given the fact that the area lacked similar addiction treatment services.

Green explained that many people still fail to see an addiction as a clinical condition and to understand that it does not discriminate.

Opioids are associated with the death of at least one person in the county every 43 hours, according to staff members of the drug detox center.

The center specializes in providing detox services for people who have an alcohol addiction as well as for individuals who struggle with other substance use disorders or have been diagnosed with co-occurring conditions.

Holistic therapies, 12-step recovery and relapse prevention services are some of the treatment programs offered by the center.

A team of therapists, addiction specialists and other healthcare professionals has been made available to assist the patients at the center at all hours. Every substance use disorder program offered by the facility is different and aims to match the individual needs of each person, but the majority of the patients are expected to remain at the drug detox center for an average of seven days.

The facility caters specifically to working professionals and people who work in the healthcare industry, including first responders and nurses, who have developed a substance use disorder.

Before the drug detox center opened its doors they had a two-week waiting list. Since the official inauguration of the facility, just a few weeks ago, over 20 patients have already been welcomed.