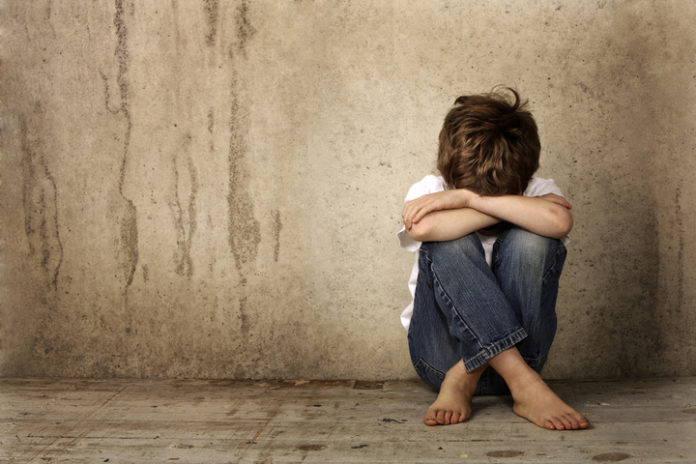 Researchers sought to determine whether childhood welfare participation influenced the likelihood of drug use into young adulthood and discovered that it significantly increased the possibility.

“Having a drug-free environment would reduce the drug use rates among young populations,” said Shiyou Wu, author of the study and Ph.D. candidate at the University of North Carolina [UNC]. “In addition, [the study] emphasized the importance of a neighborhood environment. Therefore, [it’s important to] set up some restrictive rules to forbid (public) drug use especially among low-income communities.”

Past research has substantiated the link between welfare participation and drug use but less is known about the prevalence and effect of behavioral health issues later in life for those in welfare before 18 years of age, according to the study.

“Studies pay more attention to the welfare recipients and the relationship between welfare participation and substance use has strong implications for policymakers,” he said.

The study used data from a sample of over 12,000 participants included in a national survey on adolescents, which was conducted by the UNC and funded by the National Institutes of Health.

“More than half of U.S. young adults, 55 percent, have used marijuana, whereas about 22 percent used other illicit drugs and 19 percent used cocaine, which reveals an alarming prevalence of these drugs use among the U.S. young population,” Wu said.

The results highlighted the significance of long-term behavioral health issues like substance use in those who were on welfare.

“Several studies mention that youth participating welfare programs are often painfully aware of the social stigma and perception of welfare recipients, which were associated with feelings of… (continue reading)