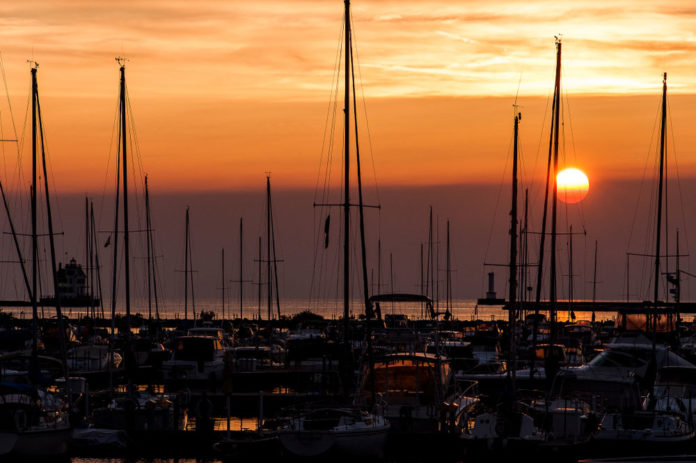 Government officials are proposing to revise a Medicaid exclusion that currently limits the number of beds inpatient addiction treatment centers can have in Lorain and other Ohio cities.

In 1965, former President Lyndon B. Johnson passed amendments to the Social Security Act to establish Medicare and Medicaid. One regulation introduced that year prohibited treatment reimbursements to institutions of mental disease (IMDs) that provided psychiatric residential care for non-elderly patients and had more than 16 beds.

The limitation applied to hospitals, residential care centers for mental health and substance use disorders and some nursing homes. Due to the high costs of treatment, payment for such services were left to be covered by state budgets.

While some changes have been implemented to the IMD exclusion, its classification criteria that determines what facilities qualify as IMDs have remained unchanged. As a result, inpatient addiction treatment centers cannot house more than 16 patients at a time and bill Medicaid for reimbursements.

However, many states have successfully applied for Section 1115 waivers to expand Medicaid coverage and treatment access, according to the Henry J. Kaiser Family Foundation. Some states have submitted multiple waivers to cover different areas of healthcare. Section 1115 waivers for behavioral health were approved in 15 states including California, Washington, Pennsylvania and Indiana. Some of these waivers have allowed residential facilities that offer substance abuse treatment in certain states to include more beds.

In March 2017, former U.S. Secretary of Health and Human Services Tom Price announced that Patient Protection and Affordable Care Act waivers allowing states flexibility to work around the IMD prohibition would not be terminated. In November, the Centers for Medicare and Medicaid Services (CMS) implemented new criteria to determine state waiver eligibility. Currently, federal lawmakers are proposing solutions to remove or replace the IMD exclusion.

Earlier this year, CMS granted Ohio Medicaid permission to restructure its payment model. This allows for reimbursements to be made to inpatient addiction treatment centers and other behavioral health services providers. This potentially grants state government officials the ability to apply for a Section 1115 behavioral health waiver which would allow residential centers to have more beds.

This news was well received by multiple addiction care and mental health professionals across the state. An approved waiver would allow more patients to receive addiction treatment and cut down on long wait lists.

Some inpatient addiction treatment centers in Lorain have begun making adjustments in order to expand. However, many other centers do not have the space to include more than 16 patient beds.

State government officials are planning to apply for a waiver in the near future. If approved, treatment expansion in Lorain County will help battle the state’s rising opioid epidemic rates. According to the U.S. Centers for Disease Control and Prevention, there were 5,137 drug overdose deaths reported in Ohio between December 2016 and December 2017. Lorain is located 30 miles outside of Cleveland, where there has been a rise in fentanyl-related overdose deaths.

In addition, a recent study conducted by the Ohio Alliance for Innovation in Population Health estimated that between 2010 and 2016 Lorain County experience 14,846 of the state’s 519,471 years of lost life from opioid overdoses.