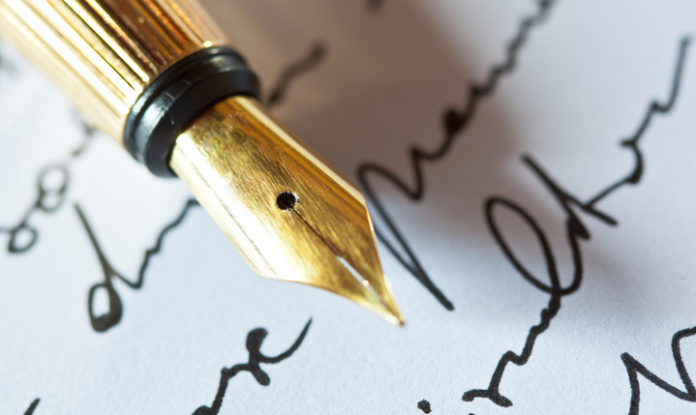 Researchers say a one-paragraph letter published in the New England Journal of Medicine in 1980 disproportionately had an effect on the opioid epidemic.

The paragraph, written by Dr. Hershel Jick and an assistant, is only one hundred words long and was headlined “Addiction Rare in Patients Treated With Narcotics.” Their analysis consisted of patients who had received at least one dose of a narcotic painkiller.

The researchers wrote that of the 12,000 patients they observed, not many cases of well-documented addiction were found among subjects who didn’t have a previous history of substance abuse. They concluded that despite the widespread narcotics used in hospitals to kill pain, dependence was rare.

“Recently, we examined our current files to determine the incidence of narcotic in addiction in 39,946 hospitalized medical patients who were monitored consecutively,” the letter reads. “Although there were 11,882 patients who received at least one narcotic preparation, there were only four cases of reasonably well-documented addiction in patients who had no history of addiction.”

The letter also stated that only one of the addictions was considered major.

“The drugs implicated were meperidine in two patients, Percodan in one, and hydromorphone in one. We conclude that despite widespread use of narcotic drugs in hospitals, the development of addiction is rare in medical patients with no history of addiction.”

Another New England Journal of Medicine article, published this month, details 600 citations of the one-paragraph letter that led to misrepresentations and a subsequent increase in… (continue reading)