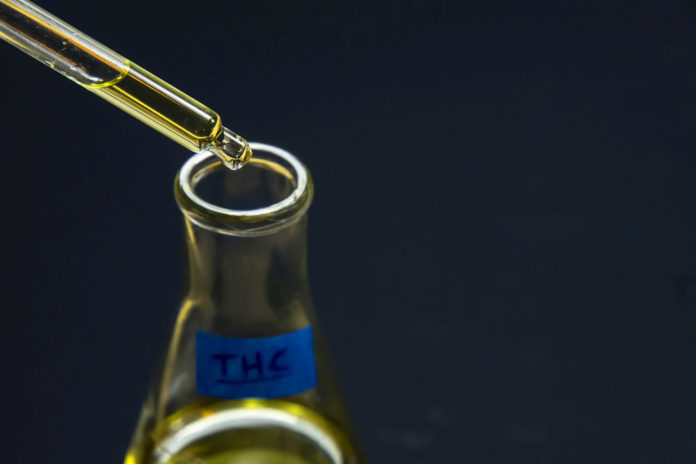 The company began the process of creating the synthetic marijuana product, known as Syndros, with approval from the DEA in 2016.

The company asked the DEA to change the classification of Syndros to a Schedule II narcotic, meaning its use would be allowed for certain medical circumstances unlike organic marijuana, which is a Schedule I narcotic.

In 2011, Insys wrote to the DEA in an effort to keep non-synthetic forms of cannabis classified as Schedule I.

They argued against changing the regulation by referring to the “longstanding policy of the U.S. to disfavor domestic cultivation of narcotic raw materials because of the concerns about the abuse potential from farming this material.”

The DEA approved the Insys proposal and the drug is now available by prescription.

Synthetic marijuana, however, has been linked to a number of serious health issues, most notably and infamously psychotic episodes.

Spice is the most known example of synthetic marijuana. It’s made of multiple… (continue reading)

Around 60 Children Killed by Phillippine Police in Drug War