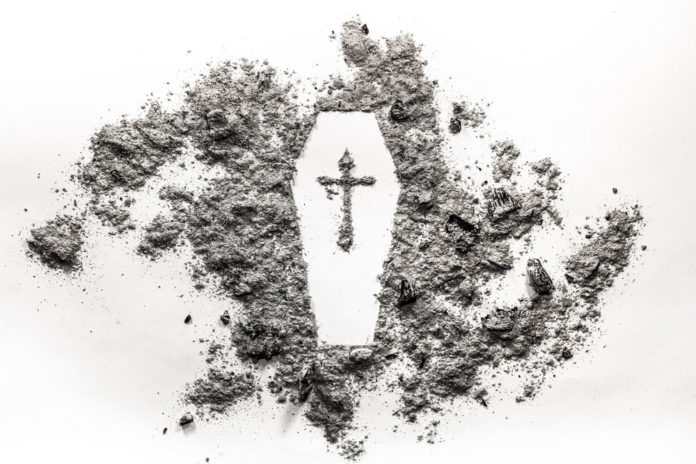 The report, authored by researchers from the Centers for Disease Control and Prevention (CDC) and published in the Journal of the American Medical Association, concluded that the extreme rise in deaths related to opioids has led to a reduction of 2.5 months in the average life expectancy of U.S. residents.

Prior data showed that the average life expectancy for Americans had generally increased in previous years — from 77 to 79 years old — due to a decrease in major health issues like heart disease and cancer.

For the CDC report, seven contributors analyzed data from the National Vital Statistics System Mortality file, which collects geographic, demographic, and cause of death information from the 50 states and the District of Columbia.

The researchers then examined data on death rates from 2000 and 2015. During the final year of the study, drug overdoses more than doubled, and fatal opioid overdoses, which include prescription opioids and heroin, more than tripled.

No single factor had a greater negative effect on life expectancy than opioids — not even alcohol overdoses, which reduced the average life expectancy by .02 years, compared with the reduction of .21 years for opioids.

Although opioid overdose deaths currently do not… (continue reading)