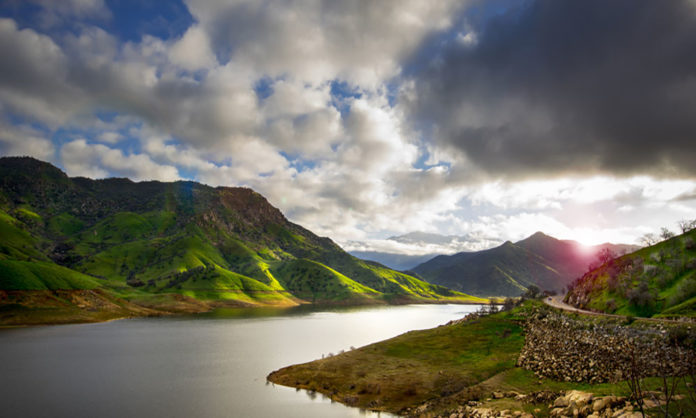 Schools in California’s San Joaquin Valley, the nation’s largest agricultural producing region, have seen a rise in student drug-related infractions in the past few years. To address these concerns, the Visalia Unified School District (VUSD) has partnered with community members to offer students access to addiction treatment programs and drug education courses.

Schools in nearby cities such as Tulare, Porterville and Fresno are taking similar measures to protect students.

VUSD Director of Student Services Robert Crow acknowledged that middle school students are more likely to reach out to their teachers for help because of the trust they’ve developed.

“We can work with a kid and the kid is receptive to everything in school and wants to make positive changes,” he stated.

Crow also noted that students often say they began using drugs because friends peer pressured them or they were told doing drugs was cool. A 2012 survey by the National Center on Addiction and Substance Abuse (CASA) at Columbia University revealed similar results.

The survey reported that 75 percent of teenagers were encouraged to take drugs after seeing depictions of other teens taking drugs or drinking alcohol on popular social media channels, such as Facebook — 45 percent believed teens were having fun while under the influence of drugs and alcohol.

During the 2015-2016 school year, school district officials issued nearly 400 drug-related suspensions; these numbers were only surpassed by suspensions handed out for fights on campuses.

Marijuana possession by students consists of a majority of cases. The recent passing of Proposition 64 in California makes it difficult for schools and the police to monitor the drug’s use. While the law prohibits underage students from having marijuana on campus, once teenagers turn 18 they can legally consume the substance.

Student suspensions and expulsions also involve prescription drug abuse as well. Crow has seen a rise in the number of students being reprimanded for possession of the anti-anxiety drug, Xanax. Overdoses and illnesses from taking Xanax, Vicodin and other opioids have widely affected school districts across the nation. The danger lies in how teenagers have easier access to prescriptions at home or the ability to illegally purchase them.

Crow admits that these types of infractions have gone up, “we don’t see a lot of alcohol [related suspensions]” at the high school level as in years past.

He also encourages parents to invest more time in their children’s home life, studies and extracurricular activities. The key to success, Crow believes, depends upon strong communication and commitment between parents, their children’s school, and the surrounding community.

In cases where students may require additional assistance, VUSD recommends them to community programs for counseling and treatment. These include Turning Point of Central California for middle schoolers and Recovery Resources for high schoolers.