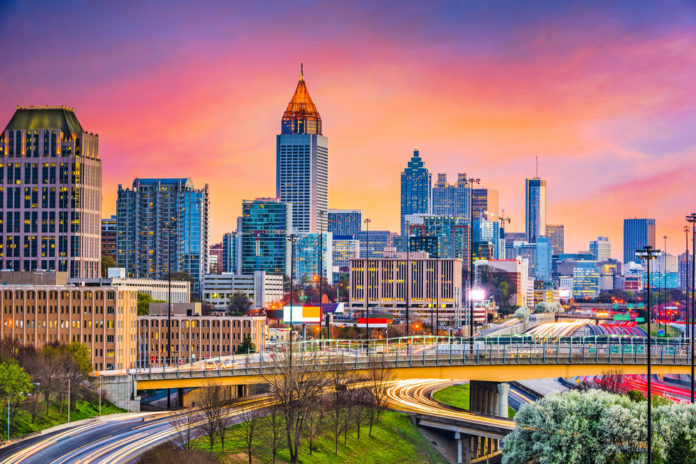 The Senate announced this week that policymakers in the state of Georgia are going to be moving toward funding and launching new addiction recovery centers in Atlanta.

The statement was a part of the Senate’s budget plan, announced on March 21, to address critical issues related to the national opioid epidemic.

The outline of the proposed budget states that $4 million is going to be provided during the following year to addiction recovery centers.

Another new effort the policymakers are planning on making is the creation of a law enforcement task force to focus strictly on the problem of opioid abuse.

The budget plan shows that roughly $3.6 million will be allocated to the creation of the task force, which will be launched as a part of the Georgia Bureau of Investigation. The sum would allow the task force to recruit at least 15 employees, including scientists and managers.

The total budget proposed for the state of Georgia is $26 billion.

Earlier this year, Georgia lawmakers announced new regulations that were mostly focused on the addressing the drug abuse epidemic by mitigating sources and supplies of toxic substances, particularly opioids.

However, the lawmakers are now shifting their attention to prioritize the needs of the individuals who are battling substance use disorders.

Georgia Senator Renee Unterman announced in February that she would be sponsoring the recruitment of a professional ‘director of substance abuse,’ who would be in charge of a team to study and examine substance abuse in the state.

The team, or commission, would also be in charge of determining whether Medicaid waivers would be endorsed for select opioid addiction treatment programs or patients looking to get admitted into recovery centers.

That commission bill has not yet been passed and currently remains inactive in a House committee.

But this week, Unterman explained that local legislators are now expecting federal representatives to address the opioid epidemic by investing in measures to curb substance abuse.

She added that programs in addiction recovery centers in the state of Georgia — particularly in its metropolitan areas, such as Atlanta —  will be established and prepared to receive the federal funding that has been allocated to them.

Critics and addiction treatment advocates in the state have brought up that some Georgia lawmakers, such as Unterman, have failed to urgently address the opioid epidemic as the severe public health problem it is. Article Name
Addiction Recovery Centers in Atlanta Will Receive State Funding
Description
The Senate announced this week that policymakers in the state of Georgia are going to be moving toward funding and launching new addiction recovery centers in Atlanta.
Author
Livia Areas-Holmblad
Publisher Name
Addiction Now