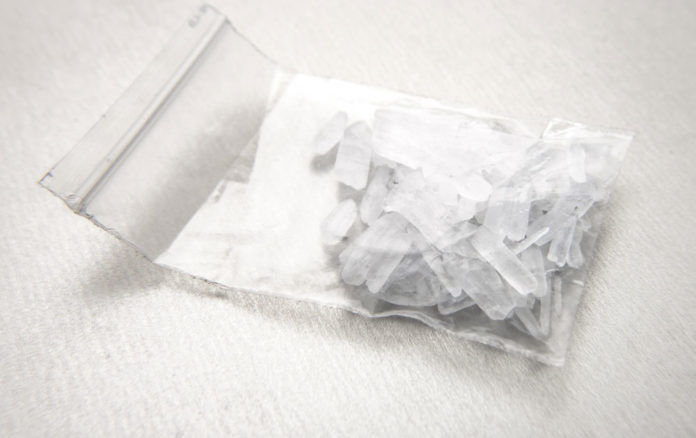 Drug treatment programs in Anchorage, Alaska have been working toward helping people recover from addiction to opioids and methamphetamines.

One substance that has plagued Alaska is meth, which has been causing havoc since the early 2000s. Meth labs have slowly disappeared throughout the years but the drug remained a problem since suppliers simply adapted and the demand did not go down.

Public health issues associated with meth use are increasing in Alaska mainly because the drug is more powerful than other similar substances.

The Narcotic Drug Treatment Center (NDCT) is one of the facilities that feature drug treatment programs to help people overcome meth addiction in Anchorage.

The NDCT is a nonprofit organization that is intended to help people overcome their physical and mental dependencies on drugs. It was established in 1974 and their motto is to support a treatment philosophy that highlights a patient’s eagerness to obtain help for their substance use disorder.

Ron Greene, the clinical director of NDCT, stated that there is as much methamphetamine use as there is opioid use in the clinic. He said that he predicted the current heroin crisis back in 2003 and also that people began choosing heroin and meth over prescription pills in the years that followed.

He believes that meth is out of control and estimated that 60 to 70 percent of the people that were in opioid addiction treatment in Anchorage could also have meth in their system.

Greene highlighted that his team observed a multitude of drugs being used by patients, which was similar to what other states in the country were seeing.

Meth is cheaper than ever across the country and instead of meth labs, the drug is being produced in houses, apartments and vehicles instead. In 2016, federal legislation made it more difficult to create meth in the U.S. so the suppliers responded by moving it out of the country.

A significant amount of the meth distributed and sold in the U.S. comes from drug cartels in Mexico, according to an assessment by the Department of Justice and Department if Enforcement (DEA). The DEA also indicated that the U.S. is filled with cheap, potent meth. The report indicated that the highest availability of meth was in the Northwest of the U.S., with an availability rate of 79 percent.

Jack Carson, the Anchorage Police Department Lieutenant, highlighted that local meth distributions are less frequent because it is more cost effective to buy the product from Mexico than to search for the ingredients to make it in Alaska.


Carson stated that meth is arriving in large quantities across the border through mail and being distributed from there.

The cost of meth and heroin on the streets of Anchorage is higher than in cities in the continental U.S. The price increases when the drugs are transported to smaller towns and cities.

Law enforcement agencies also highlighted that the meth quantities have increased over the years. It is no longer unusual to see five pound packages containing meth being trafficked into Alaska.

There are over 25 facilities with drug treatment programs in Anchorage, according to the 2017 National Directory of Drug and Alcohol Abuse Treatment Facilities. All of those drug treatment programs are working to combat the drug epidemic in the city and the state and help people overcome their addictions to meth and other substances.