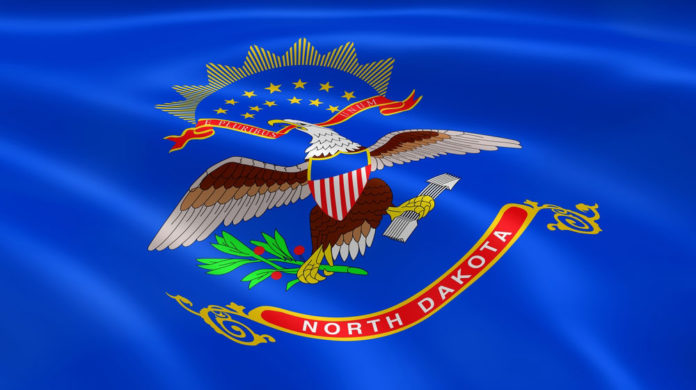 A new sober living home in the city of Minot, North Dakota, is offering support to local women who are recovering from substance use disorders.

The site, called the Sanctuary Sober Living for Women, has a philosophy that focuses on promoting non-chemical coping skills, volunteer efforts, profitable employment, education, and action.

The sober living home bases its program on the 12-step model to recovery which involves structured environments, workshops, spiritual teachings, and retreats and encompasses the mind, body and spirit.

According to the representatives of the Sanctuary, the facility is the first one to offer recovery services to residents of Minot.

There is a total of 11 trained individuals who are involved with managing the sober living home, which can accommodate a total of 14 women for provisional periods in a four-bedroom house. The representatives of the center stated that, in addition to a double room, the large size of the bedrooms allows them to be shared by up to six women. Shared premises prevent the women from becoming isolated, they said.

The Sanctuary features numerous other congregational rooms for the assisting women who have gone through detoxification for a drug or an alcohol addiction but haven’t returned to their homes or routines yet.

The sober living home is a nonprofit organization that has been registered with the National Sober Living Association.

The Sanctuary opened at the beginning of the month and the first residents of the center have already been living there. The staff members are currently in the process of reviewing other applications that have been submitted by potential residents.

The Sanctuary accepts applications from any person who meets their requirements and is truly committed to achieving recovery.

The requirements of the sober living home include willingness to attend about 15 meetings every week across recovery programs — some of the gatherings are held at the house and some are not, such as the meetings with peer support groups like Narcotics Anonymous or Alcoholics Anonymous.

The women also have to participate in random and unscheduled drug and alcohol tests. Because the Sanctuary has a zero-tolerance drug use policy, any women whose tests results come out positive for drug use will be facing eviction.

The women who live at the sober living home are required to be enrolled in school or have a job, at least a part-time. They are also required to complete domestic chores every day and to cook their own food.

The employees of the sober living home also require these women to sign in and out every time they enter or exit the premises and highlight that they will be closely monitored for compliance, which is intended to help the women learn to have a sense of accountability.

The Sanctuary is a self-funded organization that is currently charging residents a total of $500 a monthly and charitable accepting donations. To live at the facility, the women can refer themselves or be referred by an agency and residents that have been charged with substance-related violations as part of alternative sentencing are also accepted.