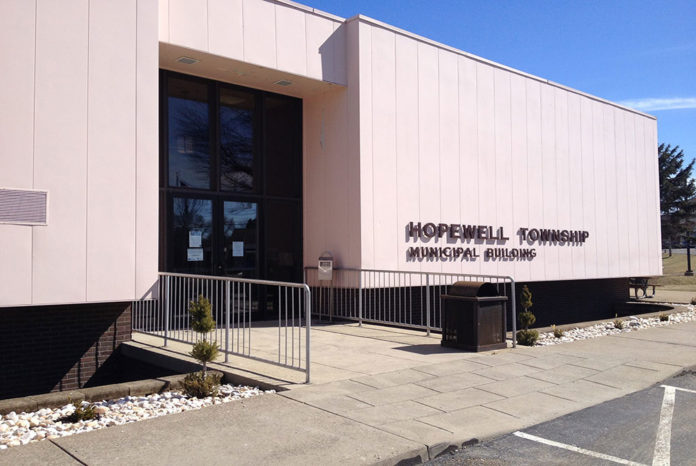 Resource for Human Department (RHD) is planning on opening and running a drug addiction treatment center that should be ready by the end of summer.

RHD, a Philadelphia based company, is a human services nonprofit that was created in 1970. They support more than 160 million human services across the U.S. and specialize in addiction treatment, behavioral health and other programs.

RHD was bestowed $2.8 million in July last year to build a 39-bed drug addiction treatment center that will offer detox as well as inpatient services for both long-term and short-term.

The substance abuse treatment center will be planned in the former site of an elementary school, which has been closed since the 80s.

In December, a developer called Real Estate Development Associates, asked the township zoning board for authorization to operate a long-term care center. The property is currently owned by Help-A-Person, a not-for-profit company that operated in the space until last year.

There is no drug addiction treatment center in Hopewell Township, according to the 2017 National Directory of Drug and Alcohol Abuse Treatment Facilities.

There were 82 drug-related overdose deaths in 2017 in Beaver County, nine of those deaths occurring in Hopewell Township, according to a report by Overdose Free PA. The report stated that 60 of those deaths were attributed to men.

Preliminary reports have indicated that there were 13 drug-related overdose deaths in 2018 in Beaver County, none yet reported in the Hopewell Township.

Despite the plans to open this substance abuse treatment center in Hopewell Township, not everyone is in support of it.

Marie Hartman, the manager of Hopewell Township, stated that while an extended-care facility was approved, the contractors did not mention using the facility for a drug addiction treatment center. She indicated that locals have attended the last couple meetings held by the township commissioners to display their displeasure about the idea of a drug addiction treatment center in the site of a former elementary school.

Hartman stated that their goal is to be truthful with the residents about the plans to open a substance abuse treatment center. She said that the people have the right to come to these meetings and ask any questions that they might have.

She highlighted that this week, township officials agreed to ask for a zoning application from the developers to clarify what the facility will be used for.

There is nothing on the township zoning ordinance that mentions substance abuse treatment centers, according to a commissioners meeting in April.

Beaver County Behavioral Health, the county’s united system in determining health and recovery services, has been in favor of the proposed new addiction treatment center.

His assessment was met with disagreement by Paul Bacharach, the CEO of Gateway Rehabilitation, an addiction treatment provider with drug treatment centers throughout Pennsylvania.

Bacharach said that members from his company attended these meetings and were concerned about the overlap of services in Beaver County. He highlighted that they have the ability to handle all the treatment needs of the people of Beaver County.

Mike said that Gateway had attempted to make an offer to the county for the building but county decided to go with RHD.