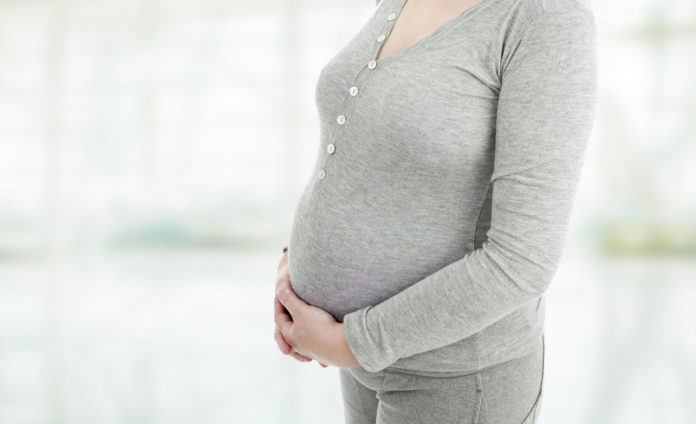 An addiction treatment program that was recently implemented by a hospital in Henderson, Nevada has been assisting pregnant women and new mothers who have been struggling with substance use disorders in the region.

The drug addiction treatment program was launched last month and has since been prioritizing women who are expecting and at risk of delivering their infants with neonatal abstinence syndrome.

The program — called Empower Mothers for Positive Outcomes with Education, Recovery and Early Development (EMPOWERED) — was created to be a type of guide to the new mothers and provide support to them through the adjustments of their lives by connecting them with the resources that they may need.

The EMPOWERED program has been implemented by the hospital Dignity Health St. Rose Dominican, which is a part of a network of hospitals that has been providing healthcare services to Henderson and Las Vegas residents for more than 70 years.

The staff of the addiction treatment program will also connect the women with other facilities that can provide both outpatient and inpatient substance abuse services and mentor them while they adjust to their new lives as mothers.

The hospital setting is significantly beneficial to the EMPOWERED program and its participants.

The facility is open 24 hours and features a neurosurgery department, a birth and a cardiac center, a trauma unit, and an oncology department.

The hospital — which recently went through an expansion costing approximated $160 million — currently has more than 300 private rooms and 56 emergency rooms. It also offers on-site lab services as well as several other obstetrical services.

Dignity Health St. Rose also holds several events as well as classes and other educational programs for the women and community members. Yoga, meditation, nutritional instruction, peer support group meetings and free or low-cost health screenings for several conditions, such as cancer and diabetes, are some of the services offered by the facility.

Additionally, the professionals who work in the addiction treatment program for new mothers will connect them with a series of community resources including infant CPR, childbirth orientation, and lactation consultants.

The addiction treatment program was established with the support of funding — more than $350.000 — provided by the state through the Nevada State Targeted Response Grant.

There is also a phone number that allows the local women who are pregnant and battling an addiction to reach professional support, which may make them more comfortable, the representatives of the clinic stated. The team behind the program explained that many pregnant women who struggle with a substance use disorder choose not to seek professional assistance because they fear the potential legal repercussions of doing so since prenatal drug use is deemed child abuse in several parts of the country.

However, the team has highlighted that the main goal of the program is to assist the women and consequently their new children before law enforcement or child protective services becomes involved. Article Name
Henderson Addiction Treatment Program Assists New Mothers
Description
An addiction treatment program that was recently implemented by a hospital in Henderson, Nevada has been assisting pregnant women and new mothers who have been struggling with substance use disorders in the region.
Author
Livia Areas-Holmblad
Publisher Name
Addiction Now