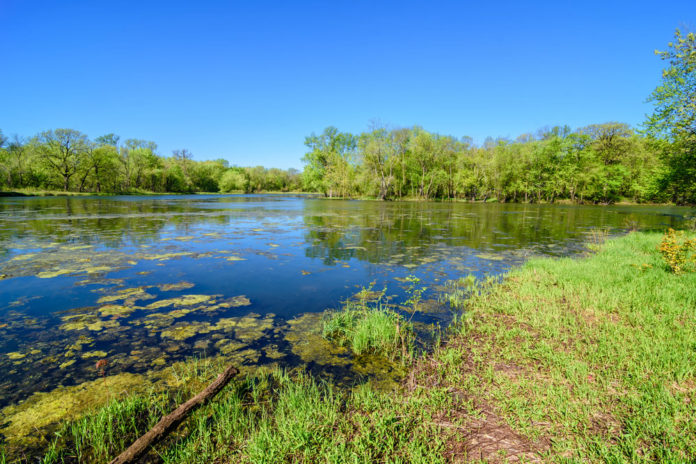 Pathways Behavioral Services is now offering MAT at one their Waterloo locations after affiliating with United Community Services (UCS) Healthcare. The medication services are provided by UCS and counseling will be delivered by Pathways. Buprenorphine and methadone are the two medications that Pathways is using for their MAT program.

Pathways Behavioral Services is a health provider that was started in 1967 as a nonprofit organization under the licensing of the Iowa Department of Health. They originally were intended to help residents of Black Hawk County but since have extended their substance abuse centers to six counties on the northern part of Iowa. Pathways also offers mental health services, operating while intoxicated services, prevention and integrated health services.

Pathways provides community-centered programs that give patients the tools and the plans on how they could successfully recover from substance use disorder. The Waterloo locations are currently caring for 53 patients.

A study by the National Institute on Drug Abuse on the effects of MAT on a patient was conducted at the School of Medicine in the University of Texas Health Science Center to determine how they reacted in the months following the treatment. What this research concluded was that over 6 percent of were able to abstain from opioids through the initial stabilization and follow up.

Almost half of the patients who entered the second stage of the opioid addiction treatment were able to abstain from opioids during the final weeks of their MAT stabilization.

Despite this, less than 10 percent of the patients in the second stage were still maintaining their opioid abstinence after following up two months later.

Black Hawk County has been working on finding new ways to counter the opioid epidemic. In 2016, Allen Hospital in Waterloo created the Community Health Needs Assessment.

The State Targeted Response to the Opioid Crisis indicated the need for help in Iowa; there were 2,274 people who received treatment at emergency departments for opioid-related overdoses in 2016 statewide. In Black Hawk County, six opioid-related deaths were reported.

The state has been attempting to rectify the opioid epidemic as the governor signed House File 2377 into legislation in May.

Much of the bill centered on regulating Iowa’s prescription drug monitoring program, which will be done electronically by 2020. It also emphasized reporting prescription activity including any that could be deemed a risk. There also is a focus on substance abuse prevention and a criteria will be set for educating patients on the dangers of opioids.