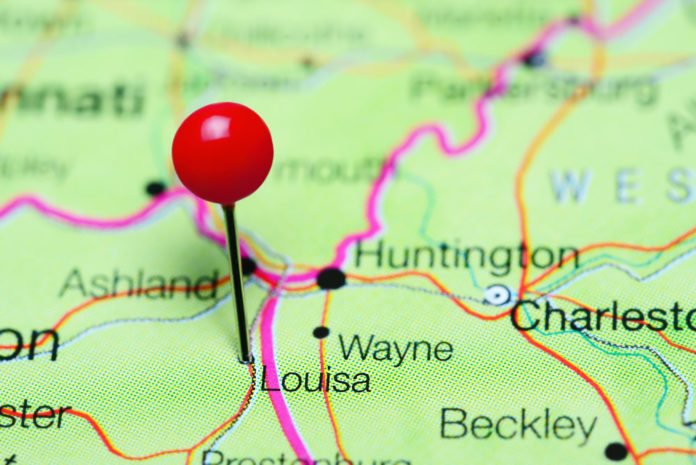 An addiction recovery healthcare provider based in Louisa, Kentucky recently announced its next drug and alcohol rehab center will open in Bath County.

The organization called Addiction Recovery Care (ARC) began as a Christian-based ministry program and expanded its inpatient and outpatient network across the state.

ARC held a convocation at Bath County High School. During the meeting, addiction recovery patients were awarded for completing their treatment programs. Many of them expressed gratitude for the ways in which ARC’s program led them to sobriety. Graduates who have been sober for a year have the opportunity to return as ARC staff members or interns.

In addition to the celebration, ARC’s founder and CEO announced that a new drug and alcohol rehab center will be established in Bath County in the near future.

Kentucky has been greatly affected by the opioid crisis in recent years.

According to a report by the Kentucky Office of Drug Policy, approximately 1,400 drug overdose deaths occurred in the state in 2016. This represented an increase of over 150 deaths from the previous year. Individuals between the ages of 35 and 44 experienced the highest number of overdose deaths, totaling more than 400.

Fentanyl was present in nearly 50 percent of the cases, a 34 percent increase from the previous year. However, the number of cases involving oxycodone and hydrocodone declined by 4 and 5 percent, respectively.

According to a recent Vital Signs report from the U.S. Centers for Disease Control and Prevention, Kentucky was the only state with a significant decrease — 15 percent — in the rates of emergency department visits caused by opioid overdoses from July 2016 to September 2017.

Each ARC residential drug and alcohol rehab center features a holistic treatment approach based on Christian principles. Treatment is offered in three phases and the length of time patients spend in each of the program’s phases depends on particular circumstances.

Phase one lasts on average one to two months and focuses on drug detoxification at one of ARC’s inpatient facilities. Following detox, patients will develop a treatment plan with their supervisors, participate in individual and group counseling, receive spiritual mentoring and attend peer-support group meetings such as Alcoholics Anonymous or Narcotics Anonymous.

During the second phase of the program, which also lasts anywhere between one and two months, patients transition to intensive outpatient services. In addition to continuing to use the resources begun in phase one, patients will be housed in a sober living environment and receive peer support.

Phase three of the program lasts from six to nine months. ARC provides an internship program for the patients and connects them to educational opportunities through Sullivan University. After the internship, each patient will receive a Health and Human Services Certificate from the university, which can be applied toward an Associate or a Bachelor’s degree in the field.

In addition to the upcoming inpatient drug and alcohol rehab center in Bath County, ARC plans to open additional facilities in other Kentucky counties within the year.