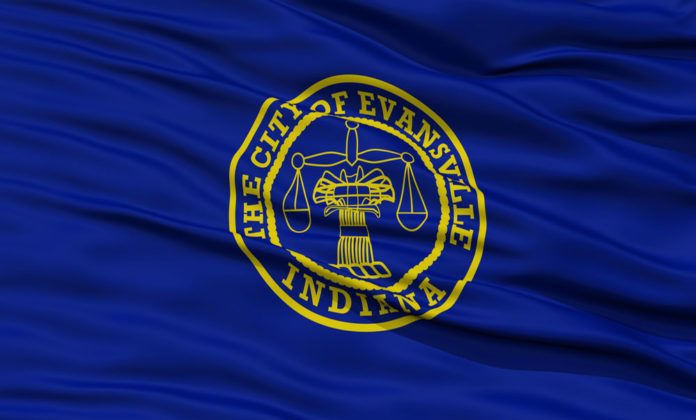 A drug and alcohol treatment center in Evansville has expanded its services by moving to a larger location.

Boyett Treatment Center, which originally opened in February of 2017, celebrated the move to a larger facility with a grand opening yesterday.

Boyett offers medication-assisted treatment in combination with cognitive behavioral health therapy. The drug and alcohol treatment center offers peer counseling services and a Neuro-Stim System Bridge, which is a device that is placed behind the ear to block opioid receptors. The center also offers sublocade, which is an extended release buprenorphine shot that is administered once a month.

The drug and alcohol treatment center hopes that by expanding its services, it  will be able to help people with opioid use disorders and methamphetamine addiction.

Meth abuse has been found to primarily affect people between the ages of 25 and 44, according to the Center for Health Policy in Indiana. However, .2 percent of college students indicated that they had used meth in the past month and 2.9 percent of high school students reported experimenting with meth at least once. In 2003, 8.2 percent of high school students reported trying meth at least once in their lives.

A potential reason for the drop in meth use had a lot to do with the Methamphetamine Suppression Section, which was established in 2005 to investigate crimes associated with meth as well as close meth labs.

The Boyett Treatment Center, named after the founder and president Nate Boyett, will be equipped to help focus its addiction treatment on a variety of substances.

That is especially important in a county where there were 82 drug-related overdose deaths in 2017, 24 of which were opioid-related and 11 were due to meth, according to the Vanderburgh County Coroner’s Office.

A drug and alcohol treatment center like Boyett hope to fight an opioid epidemic that is continuing to grow in Indiana. Governor Holcomb instituted a Next Level Recovery opioid plan that focused on treatment, prevention and enforcement.

The first part of the prevention efforts included setting up the Indiana Board of Pharmacy Prescription Monitoring Program (INSPECT) to keep track of records indicating when a prescription has been filled.The administration also approved Senate Bill 226, which placed a cap on first time prescription of opioids. A drug take back program was established in almost every county of the state, with 90 of the 92 regions participating.

Senate Bill 221 was established in 2018 to require healthcare practitioners to verify INSPECT before filling out an opioid prescription for patients.

Harm reduction efforts have also been implemented. House Enrolled Act (HEA) allows cities or towns in Indiana to create syringe exchange programs without the approval of the state.

Because of some of these actions, there are now currently 275 drug rehab programs in the state and 47 inpatient drug and alcohol treatment facilities.

Enforcement is authorized by the Indiana State Police, which cooperate with federal and state agencies to confiscate all substances including heroin, cocaine and meth.

Attacking the drug epidemic was part of Governor’s Holcomb’s final agenda for 2018 and increasing the number of drug and alcohol treatment options was highlighted.

The Boyett Treatment Center is now seeing patients at their new location.