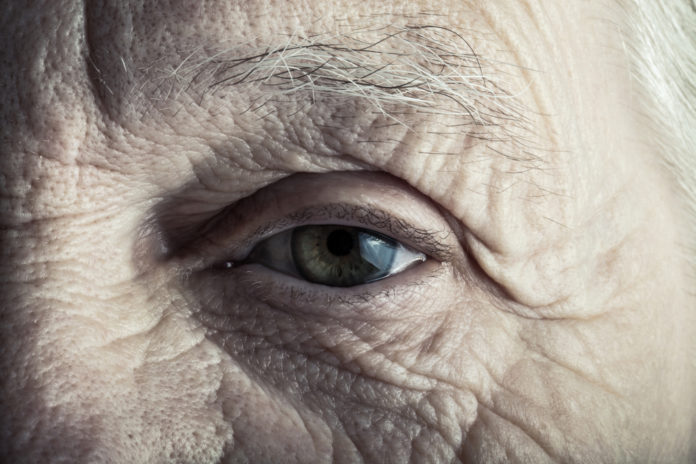 Seniors receive nearly 30 percent of all medications prescribed in the United States and make up 36 percent of the total patient population that uses prescription drugs, according to Ezra Helfand, executive director of the Wellspring Center for Prevention in New Jersey.

“There are too many older adults that represent the growing opioid epidemic,” Helfand said. He runs Wellness Initiative for Senior Adults, an organization that helps the elderly with behavioral health issues and addiction. “The essence of the program is to teach older adults about a variety of issues,” he said. That goes for everything from drinking to gambling.”

The primary reason older adults are more susceptible to abuse of prescription medications is their lack of awareness of the risks these drugs pose. “They are not aware of what they are taking,” Helfand said. “These individuals take anywhere from five to nine pills per day and thrown in there may be some pain remedies. The thing you have to understand is that 15, 20 years ago, people over the age of 50 were commonly prescribed medication.”

Inpatient hospitalization related to opioid overuse dramatically increased for people over 45, with especially sharp increases in seniors 85 and older, according to data from The Agency for Healthcare Research and Quality.

According to the American Society of Addiction Medicine, drug overdoses are the number one cause of accidental death in the United States in 2015, with almost half of them being related to opioids. The elderly, who take much more medications including prescription painkillers, are at a much higher risk for opioid addiction and death from overdose.

The elderly get addicted to opioid medications for a variety of reasons, like not knowing what they are prescribed and overprescribing by their physicians. “They go to wherever the cheapest price is,” Helfand said. “They don’t talk to their doctors. Somehow their primary doctor will not know they have been prescribed something for pain.”

The lack of awareness extends beyond older adults; those who provide services for the elderly should be trained in preventive measures. “They have to make a concerted effort to make outreach. Basic counseling is still covered by the Affordable Care Act, so I would get that while you still can.”

Older adults aren’t just getting addicted to their medications, they are also susceptible to… (continue reading)