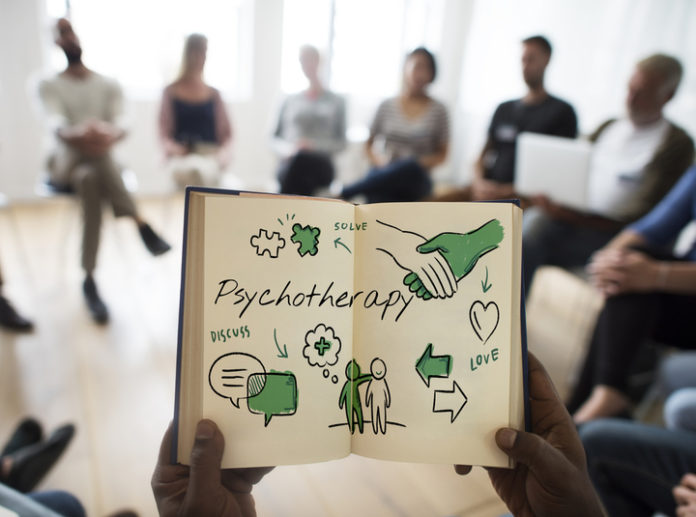 Maintaining abstinence and receiving social support after inpatient drug detox are key factors in improving the quality of life of an individual in recovery, a recent study found.

Norwegian researchers conducted a study with 140 participants who were admitted for inpatient drug detox at a hospital in Norway, between September 2008 and 2010, to determine which factors contributed to a better quality of life six months after treatment completion.

Participants had more than an 11-year history of substance use. Seventy-seven percent of them had previously received addiction treatment for substance use disorders, and 29 percent had used intravenous drugs within the six months prior to being admitted to the inpatient drug detox center.

The current study differed from previous research because of the lengthy span of time that researchers waited before conducting follow-up interviews. Previous studies either analyzed the quality of life of patients at the time of admission and discharge from detox or had shorter follow-up periods of three months or less.

The key elements of denial (Part 1 of 4)