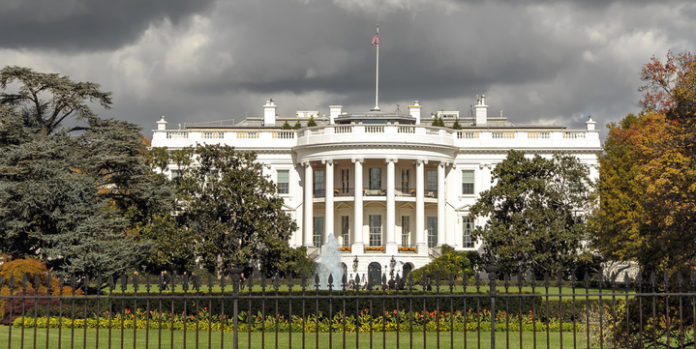 The Trump Administration created a special commission to combat the country’s drug addiction and opioid crisis, but the commission has missed the deadline to deliver its interim report for the second time.

New Jersey Governor Chris Christie was appointed the head of the special commission in March. The commission was charged with preparing a report that analyzed the action taken by the federal government to combat the opioid epidemic and to provide recommendations for the next steps.

The special commission was created by executive order on March 29, and given a 90-day window in which to deliver the report, setting a deadline of June 27. However, since the commission was unable to complete the report within the allotted time period, it was announced that the interim report would instead be released during a July 17 conference call.

While no official explanation for the second delay has been released, Madras explained why previous efforts, such as former Surgeon General Vivek Murthy’s report, are not sufficient to address the challenges faced by the committee.

“In my view, the Surgeon General’s Report, Facing Addiction in America, provides a solid overview of current thinking, literature, [and] shortcomings in how the nation addresses addiction,” Madras said, adding that she harbors a number of reservations regarding the report.

“My positive views are tempered by my concerns,” she said. “Especially voids in addressing how to reduce ‘ideal practices’ into reality.”

Madras cited practical complications in executing some of the suggestions put forward in Murthy’s report, including… (continue reading)