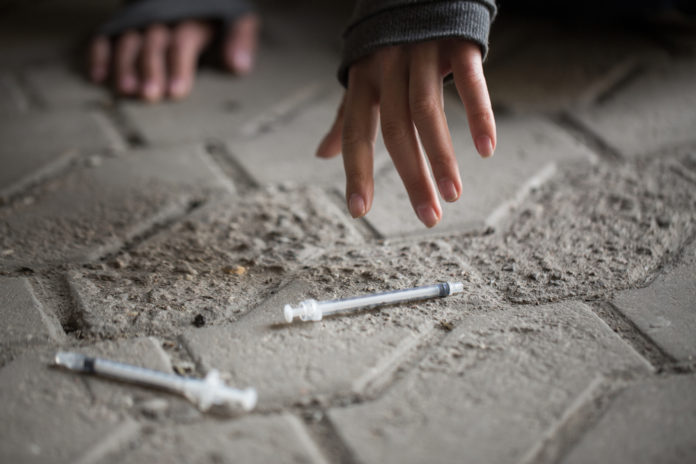 The rate of teenage drug overdose deaths spiked 19 percent from 2014 to 2015 in the U.S., a new report by the Centers for Disease Control and Prevention finds.

Although the majority of the fatal overdoses were unintended, women were more than twice as likely to have used drugs to commit suicide than men — 21.9 percent versus 8.7, respectively.

Opioids — prescription painkillers ( such as oxycodone), heroin and fentanyl — represented the bulk of drugs linked to overdose deaths in teens, with heroin as the leading substance. The rate of heroin-involved overdose deaths tripled from .03 to 1 per 100,000 people, from 1999 to 2015.

The rate of overdose deaths linked to only synthetic opioids — such as tramadol and fentanyl but not methadone — increased sevenfold from 0.1 in 2002 to 0.7 in 2015.

Research published in May revealed that some factors linked to teen drug use and addiction in affluent communities included attending prestigious high schools, having access to disposable income, and residing in wealthy neighborhoods. These determinants also increased the likelihood of a teen having an addiction during their 20s.