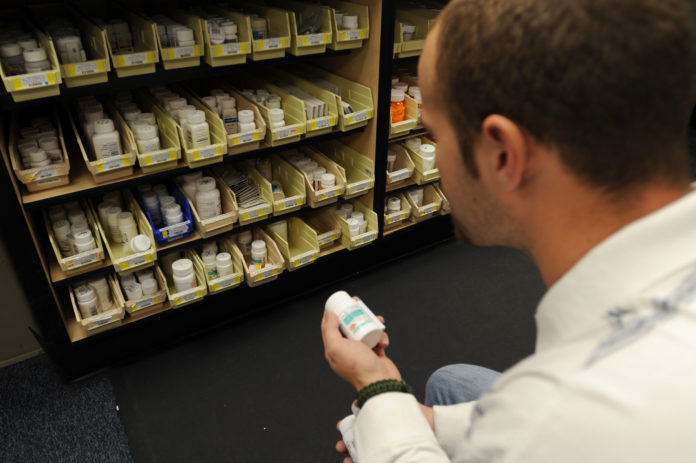 A prescription pill that contains a digital tracking sensor has been approved for use by the FDA.

The FDA approved Abilify MyCite, the new digital version of the previously marketed Abilify pill, on Monday, November 13. It is a combination of two products that had previously been approved by the FDA. The first product is Abilify, a psychiatric medication that is prescribed to treat mental health disorders like bipolar disorder and schizophrenia. It is produced by Japanese drugmaker Otsuka.

The second product is the digital sensor tracking system, first approved by the FDA independently in 2012. The digital sensor is produced by Proteus Digital Health in Redwood City, California.

The product aims to help doctors ensure their patients are taking their prescriptions on time. However, no studies have been conducted to demonstrate the efficacy of this claim. Without peer-supported research to prove that the technology improves medication compliance, it is unlikely that insurers will agree to pay the higher price tag for the pill. Furthermore, patients will have to give doctors permission before they can access the data.

Such technology has been previously included inside pills that were made independently by various hospitals and pharmacies across the country. But this is the first time this type of prepackaged digital sensor and prescription pill combination has been approved by the FDA.

The FDA approval makes it more likely that insurers will agreed to pay for the technology. Furthermore, it may indicate that more varieties of prescription pills will be packaged with the digital sensor technology in the future. If this is the case, monitoring medication compliance could become a strategy for preventing prescription misuse, which in turn may become a tool in the addiction recovery treatment toolkit.

Otsuka has not announced the price tag for the pill yet. The original Abilify pill had a patent that expired in 2015. The drugmaker also sells an injectable version of the medication, which boasts effects that last longer than the pill formulation.

Parenting an addict: How to empower rather than enable