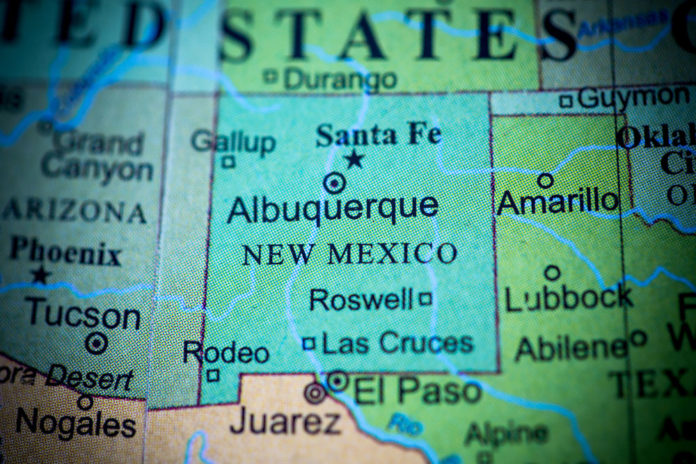 Substance abuse treatment providers from Albuquerque have started examining innovative programs to help their patients while also pushing lawmakers to approve new measures that look to address the problem of drug addiction.

Last month, legislators unanimously approved a Senate Bill that will facilitate the operation of crisis triage centers across the state of New Mexico. The bill is going to allow crisis management centers to function within sites of inpatient treatment facilities, such as hospitals or clinics.

According to representatives from Bernalillo County — where Albuquerque is located — that’s a significant step toward improving mental health and substance abuse treatment in the entire state but particularly in its metropolitan areas.

The representatives explained that by facilitating the operation of crisis triage centers, more Albuquerque residents who battle a substance use disorder would manage to stay out of prison and avoid other types of trouble with the criminal justice system.

The Department of Health of New Mexico announced last year that there was a substantial decline in the number of deaths associated with drug overdoses throughout the state in recent years.

However, members of the health department have continuously highlighted that more policies still need to be implemented before the state can control the negative impact of substance abuse on its most populous areas.

One of the pioneering policies implemented in Albuquerque to tackle drug addiction has been led by the University of New Mexico.

The academic institution recently began allowing students from their department of health sciences to have direct contact with local residents who come into school’s clinic looking for assistance with all issues related to a substance use disorder or mental illness.

Future doctors, pharmacists, nurses and counselors get to either provide immediate care to the underserved people of Albuquerque or they can examine the patients and refer them to other physicians that offer specialized care.

New opportunities for the homeless population

The state of New Mexico has been expanding public access to medications that can reverse opioid overdoses, such as naloxone, for several years now.

Legislators and advocates have also been focusing on promoting a number of other measures that aim to diminish barriers to substance abuse treatment and reduce recidivism among those already recovering from a drug addiction.

Making opioid use safer for those with an addiction

Legislators in the state recently announced the approval of safe infection sites — or safe opioid clinics — as one of the medical programs for substance abuse treatment that will be studied in the state.

The lawmakers publicly emphasized that the safe opioid clinics will not be places where people with substance use disorders can inject drugs while receiving medical supervision.

Instead, the legislators stated, the safe sites will allow health care providers to administer substances of pharmaceutical grade to community members struggling with a chemical dependency. Women at risk as opioid use hospital visit numbers surge

Doctors Who Prescribe Medical Marijuana in Arizona May Face Consequences