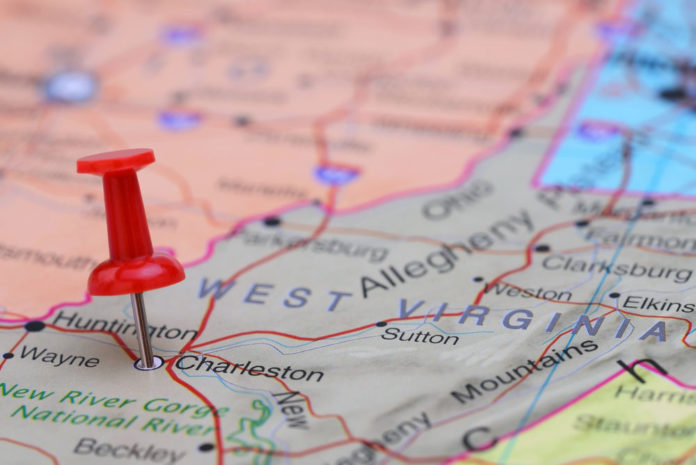 Kristjansson, whose youth education efforts have had a positive impact in other counties of the state, addressed the issue of substance abuse in his speeches. He proposed an approach that has been effective in his home country of Iceland: bringing school officials, parents and government representatives together to work on the community level to facilitate intervention techniques.

By improving students’ social environments, researchers believe that the onset of alcohol and drug use can be delayed.

A 1999 survey propelled Iceland to introduce a national plan (Youth of Iceland) that influenced several European countries to follow suit. Iceland’s first crucial step was to strengthen parent-child bonds through a teaming up of schools and parental organizations. Additional effective measures included passing laws that banned tobacco and alcohol advertising; raising the purchasing age of these products to 18; and enforcing a 10 p.m. curfew for 13- to 16-year-olds.

“They initiated a nationwide approach that started bottom up,” Kristjansson said. “[It] started in the government with municipal leaderships, administrative leaders from the city of Reykjavik and the adjacent towns with input from people in research, in policy, and certainly in practice. It was, from the start, organized to be a societal approach to community building with the notion of changing rates of teen drug use.”

Iceland ended its focus on individual-level intervention — which tended to affix blame on persons with substance use disorders — after studies found that educational programs centered on the dangers of drug use or children making responsible choices were ineffective. Since these changes have been in effect, teen marijuana and alcohol use have nearly been eradicated.

“The central viewpoint of that program, which is really still the central aspect of the Icelandic approach, is to view students as social attributes or as social products,” Kristjansson said. “Instead of focusing on individual behavior change, our view is that children adolescents grow out of society. Therefore, society really produces drug use initiation and the goal is to delay or prevent the initiation as long as possible.” Over 1000% Increase in Pennsylvania Newborn Withdrawal