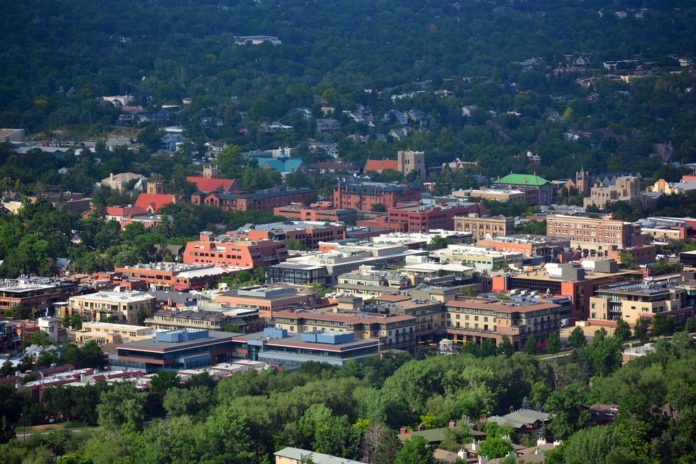 A new inpatient addiction treatment center will be opening in Boulder in the near future.

This week, Boulder City commissioners unanimously agreed to a proposal that will change an existing four bedroom house into an inpatient addiction treatment center for people struggling with opioid abuse.

Colorado saw 942 people die from drug-related overdoses in 2016 compared to 869 in 2015, according to the U.S. Centers for Disease Control and Prevention.

The inpatient addiction treatment center will be able to house as many as 15 people at a time. There are numerous conditions yet to be met by the applicant — NorthStar Transitions LLC.

NorthStar has two treatment centers already; one in Denver and one in Boulder and now will be looking to add a third location. NorthStar has been attempting to set plans to build a new treatment facility over the last few months.

Michael Ferrell, the executive director of NorthStar, stressed the importance of a new facility indicating that the opioid epidemic has become a crisis nationally. He stated that Boulder City does not have the resources to properly treat people.

A few people have debated the idea of placing 15 people into four bedrooms but Ferrell insisted that the house really has six rooms and the other two unused rooms could be made into bedrooms. He highlighted that there will be a detoxification period for patients before they enter the home.

NorthStar stated that the facility will staff two workers at a time and a third person will be in charge of the group therapy in the daytime. There will also be trained physicians conducting individual treatment.

Jason Martin, who lives in the area, explained that the road that would lead to the inpatient addiction treatment center would be impossible to navigate during the winter months. He called the road a nightmare in winter conditions and said they would be especially hazardous to the potential residents in the wake of an emergency situation.

Judy Fisher, another resident of the area, wondered whether the development code for the county should apply to all areas equally.

Lew Harstead, an attorney who represents the opposition to the inpatient addiction treatment center, added that the road’s conditions would be a life, safety and welfare issue.

The commissioners voted on the proposal due to their agreement with the county Land Use Department staff that it met the prerequisites under the conditions the county was levying.